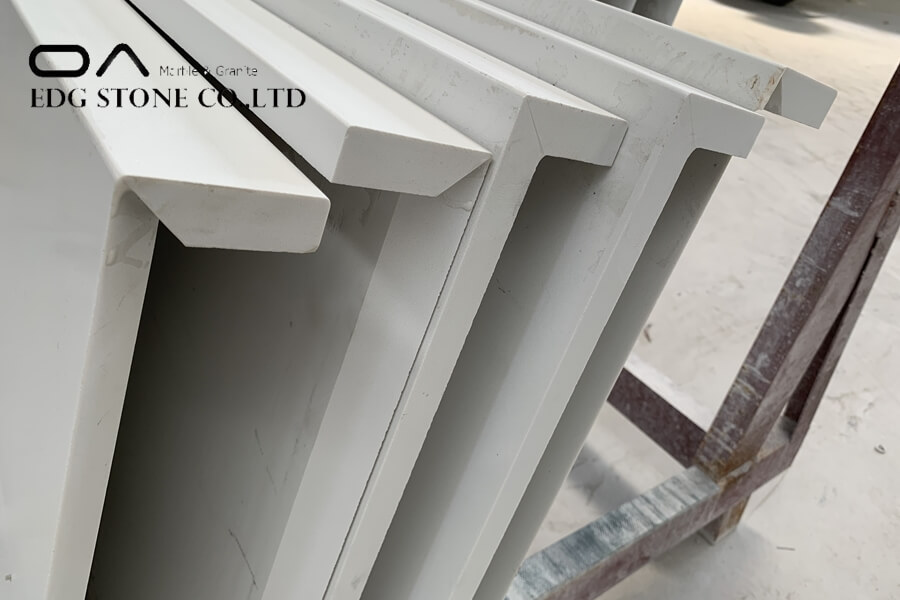 At present, the most widely used artificial stone is countertops such as cabinets and service desks, and a few are used for decorative parts, such as background walls. Due to its high material density and high toughness, if the pollution resistance project fails to meet the requirements and the surface stains are not treated well, the stains will easily penetrate into it. This is also the place where consumers on the market are more concerned about artificial stone. The development of domestic star-rated hotels has brought a lot of demand for architectural decoration. In the next five years, Asia will need to build 1,200 star-rated hotels, of which China accounts for more than 800. The development of China’s public construction market is huge. Therefore, quartz stone will have broad market prospects in the market.

The upstream of the quartz stone industry chain link raw materials such as quartz and resin, and the downstream links home decoration and public buildings. With the economic development and the further maturity of the market, more and more foreign countries design quartz stones in various fields such as floors, walls, and furniture. The customers who use quartz stone are constantly changing. From traditional wholesalers to real estate development companies to architectural decoration companies, more and more people are joining the trend of quartz stone consumption. 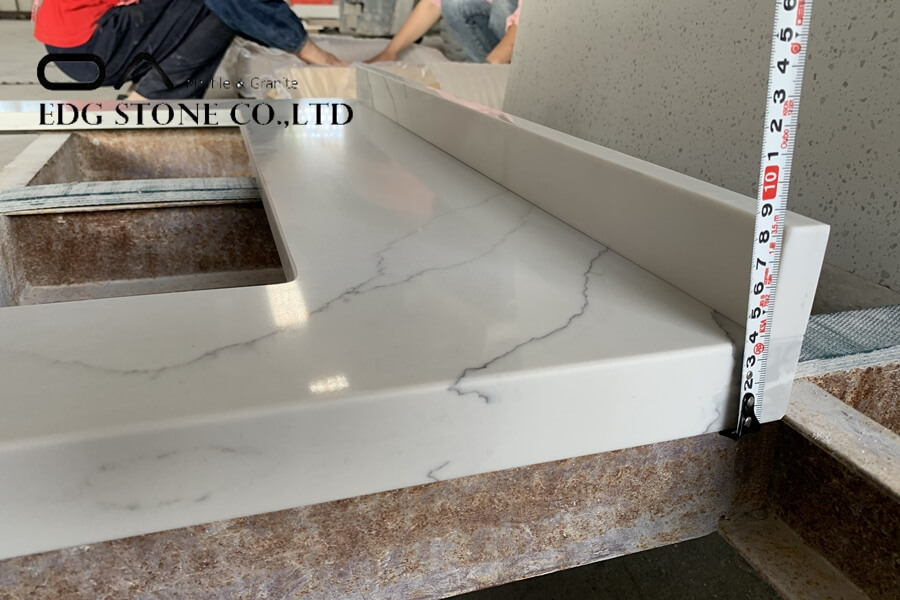 Chinese companies start from small workshops and enter engineering operations. This requires a long way to go, and it also requires a solid corporate foundation. For the development of the quartz stone industry to make a qualitative leap, it must be developed through the “hidden rules” of enterprise development, not the mentality of “complementary” projects. Quartz stone is needed to drive artificial stone products to become one of the world’s major building materials industries, and it is also hoped that quartz stone and upgraded products will become home improvement and tooling products. Must have the ability to produce capital and raw materials. As more companies enter the quartz stone market, the production technology is further improved and the market continues to mature, the quartz stone market is gradually activated, and consumer demand continues to increase. In the future development of decorative materials, quartz stone will also become the main force. 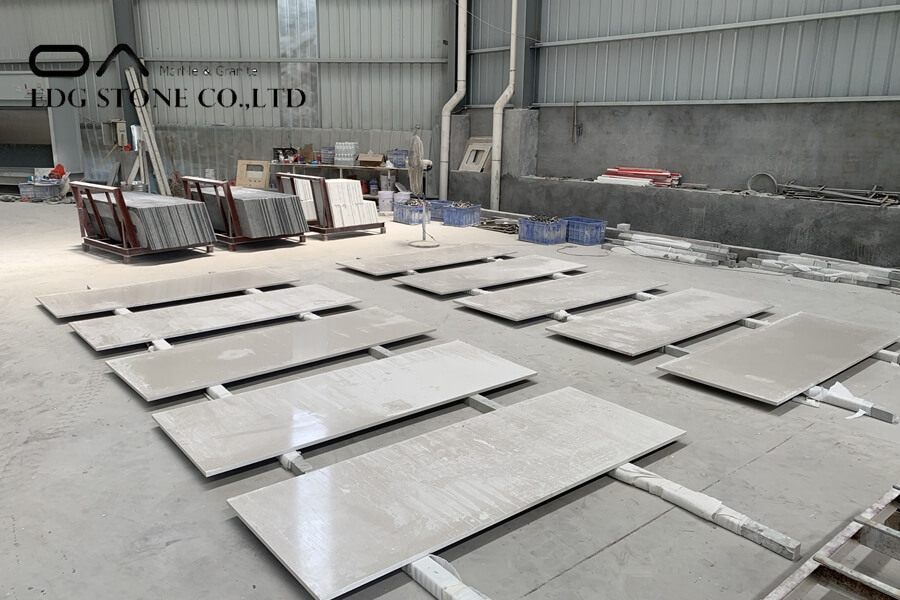