How to judge the quality of quartz stone for home improvement?

How to judge the quality of quartz stone for home improvement?

More and more people choose quartz stone for cabinet countertops in home decoration, so how should we judge the real quality of quartz stone when choosing? 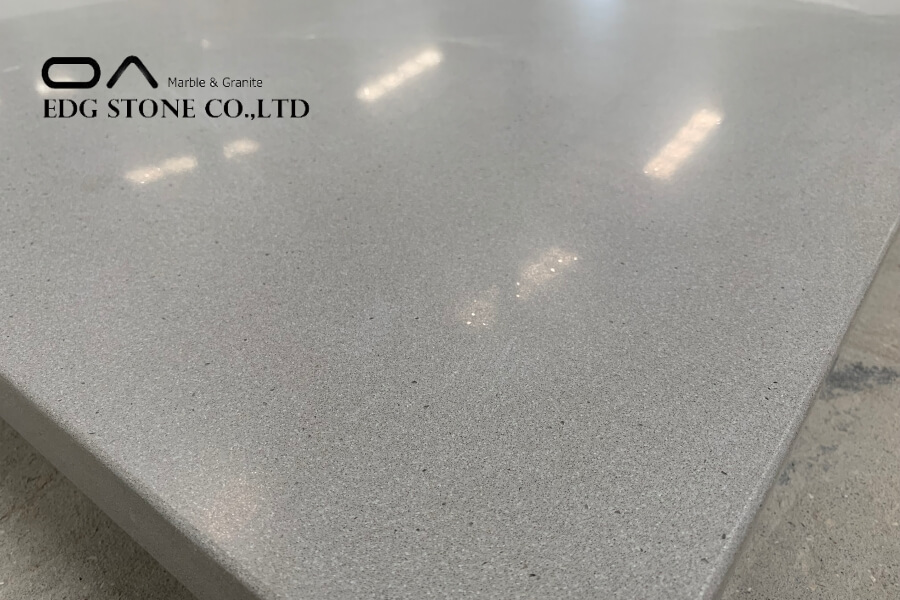 First of all, when buying quartz stone, the most important thing is to look at the finish of the stone. From the finish, we can judge whether the stone’s countertop will absorb the color. The best experimental method is to use an oil-based pen on the stone. Make a trace on the surface to see if it is a trace of an oil-based pen, and whether there is a trace of shrinkage, and whether there will be a mark that cannot be erased after being left for a few minutes. If there is a mark that cannot be wiped off, we can judge that the stone is not suitable for the countertop of the cabinet.

You can also start from the wear resistance of the stone to identify the quality of the stone. The easiest way is to use some steel knives to scratch the stone. Using a hard object such as a key to scratch the stone will not have any intuitive effect. Here, we take the “white crystal” as an example. After scratching with a steel knife, white marks are left behind. We call it fake quartz stone; while the real quartz stone countertops will appear after scratching with a steel knife. A black mark, not white. 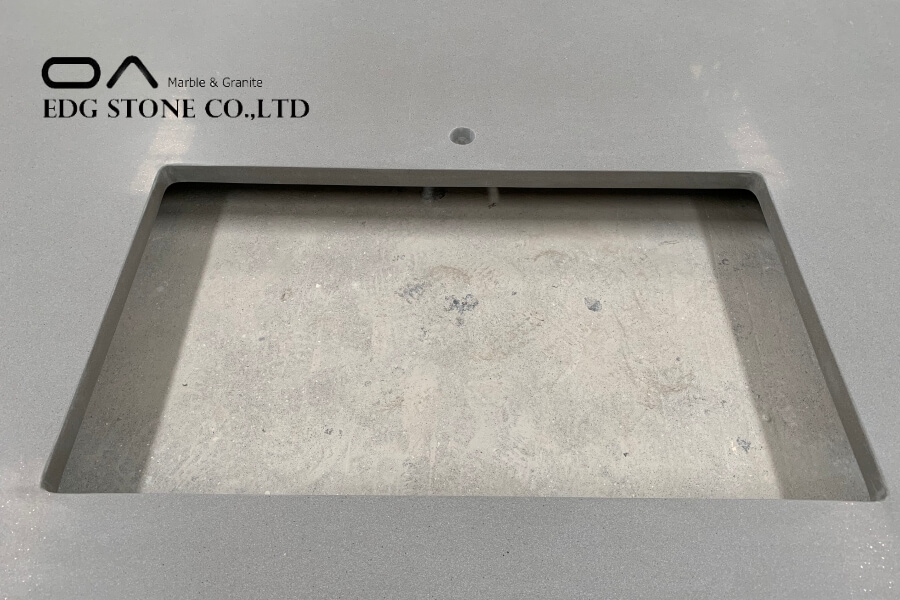 So, why can the fake be drawn with white marks, while the real ones are black? The white marks are because the hardness of the board being scratched is not as hard as steel. After being scratched by a steel knife, the white powder in the stone itself will be exposed. However, the real quartz stone is hard to use after being scratched with a steel knife. There will be traces that have been scratched, but traces left by steel, so one black and one white are particularly obvious. These two methods make it very easy for us to judge the quality of quartz stone. 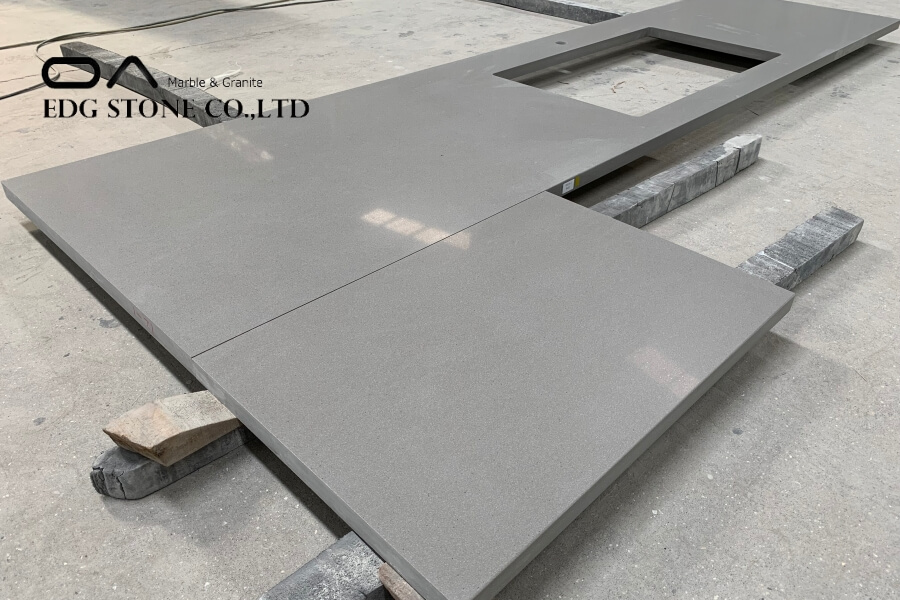