Quartz Stone and Artificial Marble are both die-cast artificial stones, what is the difference between them?

Quartz Stone and Artificial Marble are both die-cast artificial stones, what is the difference between them?

Stone has a long history of use in building decoration in the world. Because stone is easy to obtain in the early days, and it is durable, beautiful, gorgeous, and noble, it has been widely used in construction and has been used to this day. As people’s awareness of natural environmental protection continues to increase, and the country’s control, resulting in insufficient supply of the stone market. The appearance of artificial stone products is very good to make up. At present, the artificial stone of manufacturers on the market includes acrylic, quartz stone, and artificial marble. The most confusing people are quartz stone and artificial marble. 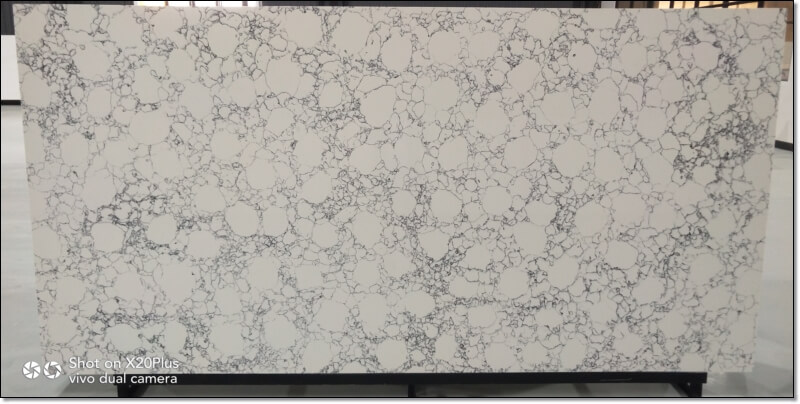 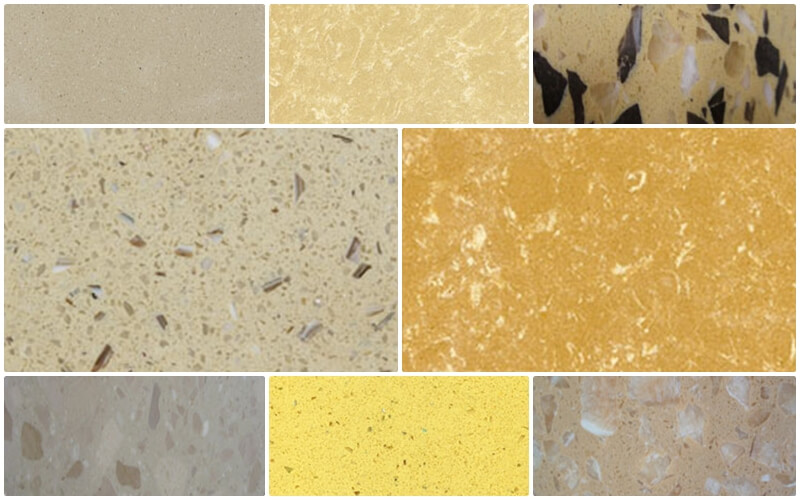 Quartz stone is die-cast from 93% quartz and 7% resin, and the hardness is up to 7 on the Mohs scale, while artificial marble is made from marble powder (crushed stone) and resin, so the hardness is generally only Mohs Hardness 4-6. Quartz stone can be reused because the internal material of quartz stone is evenly distributed, so it is basically the same regardless of the front and back, and the stone can not be reused, because its positive effect is specially made, Once damaged, it can no longer be used. Moreover, each piece of quartz stone is die-casted, and the artificial marble is die-casted as a whole before cutting. 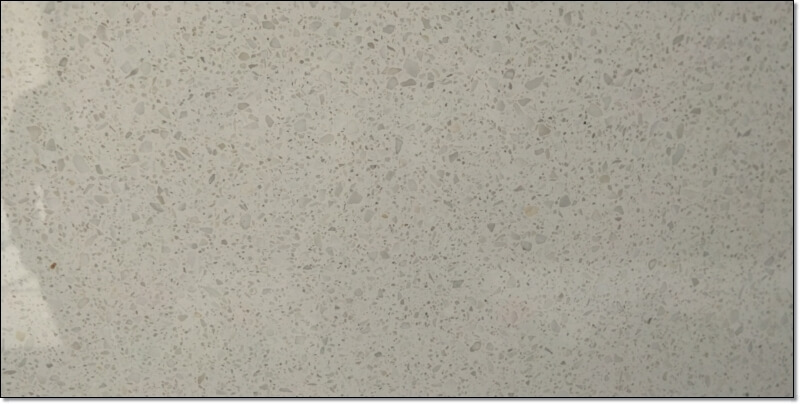 Each product has its existing value, and its performance will be different, so you should choose according to your application field and requirements.