How is the market for quartz stone? Is the prospect good? Many dealers are paying attention to this issue. In fact, the current quartz stone product market is similar to the artificial stone market 10 years ago. In the future, the market will increase at an annual rate of 500%. Marketspace.

Quartz has not appeared on the historical stage for a long time, but it has become a more popular building material now, which is determined by its own advantages. Quartz stone slab is a super hard environmentally friendly composite material produced by the world’s advanced technology. The base performance is excellent, and it has many advantages compared with ordinary artificial stone: high-temperature resistance, acid and alkali resistance, no breakage, no oil leakage, and high scratch resistance. 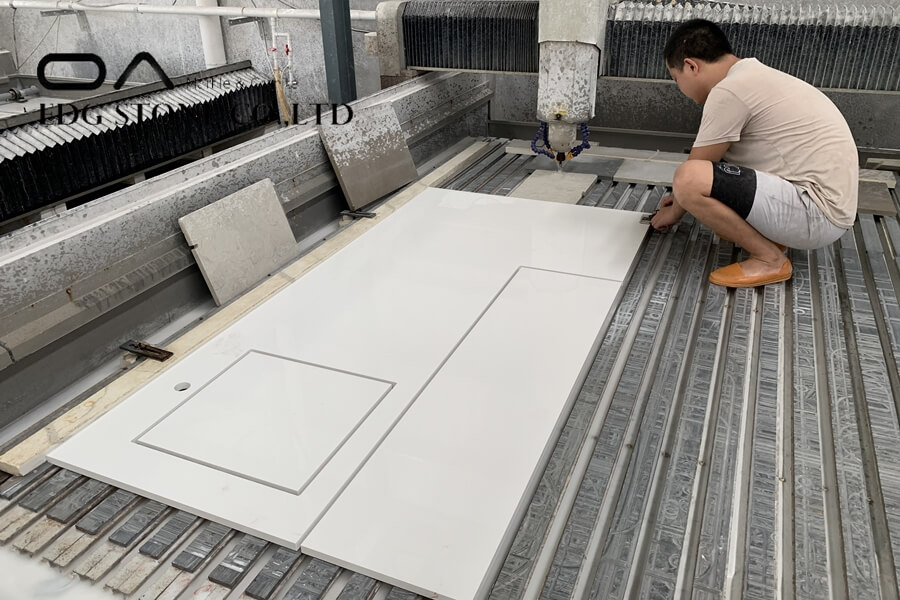 Cheap prices quartz distributors near me

Quartz stone application
Initially, quartz stone was only used on cabinet countertops, furniture countertops, and laboratory workbenches with high surface requirements. With the development of the economy and the further maturity of the market, more and more foreign grounds, walls, furniture, and other fields have begun to use quartz stone, such as various large hotels, luxury residences, and landmark buildings. Quartz stone is gradually becoming a substitute for natural stone.

The customers who use quartz stone are constantly changing. From traditional wholesalers to real estate development companies to architectural decoration companies, more and more people join the trend of quartz stone consumption. International customers generally believe that quartz stone products are high in hardness and high-end. Compared with natural stones, they have more design possibilities and are environmentally friendly and non-radiative. Although the stone with a large market share is still granite, quartz stone is a popular trend in the future. In the future, it will replace most of the natural stone. Now quartz stone is in short supply in the global market, and this situation will continue for at least five to ten years. 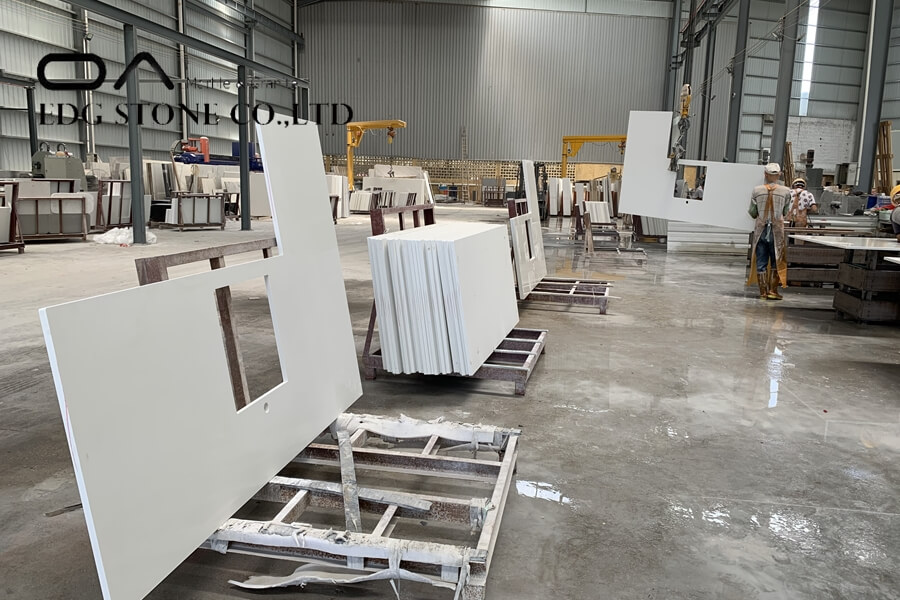 China quartz dealers near me

Quartz is in line with international standards
Quartz stone has become an emerging countertop material internationally, and more and more quartz stone products are entering consumer homes in Europe and America. Especially at the Milan International Cabinet Fair in 2006, we can clearly feel this trend in the new products launched by famous brand cabinets from all over the world. Most cabinet brands use quartz stone instead of natural stone for display. 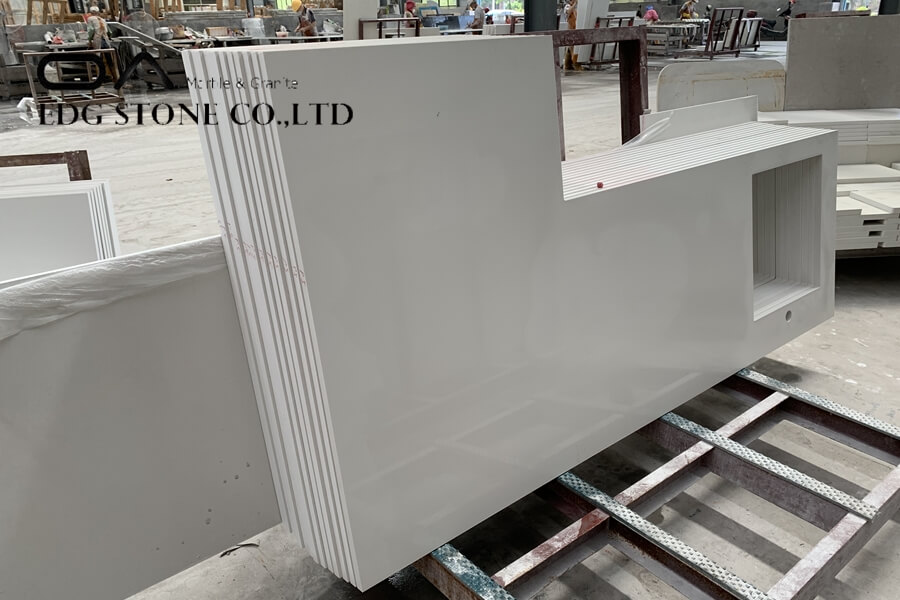 From the statistics of the cabinet industry, in the five years from 2005 to 2010, China will have a market capacity of 29 million sets of overall kitchen furniture, an average of 5.8 million sets per year. If an average of 10,000 yuan per set, cabinet countertops will account for Among them, 40% of the cost is calculated, and the cabinet countertops alone have 34.8 billion yuan in market space each year. And quartz stone will become the mainstream product of cabinet countertops. Coupled with other applications such as bathroom countertops, desktops, floors, walls, etc., quartz stone will nurture a huge industry.