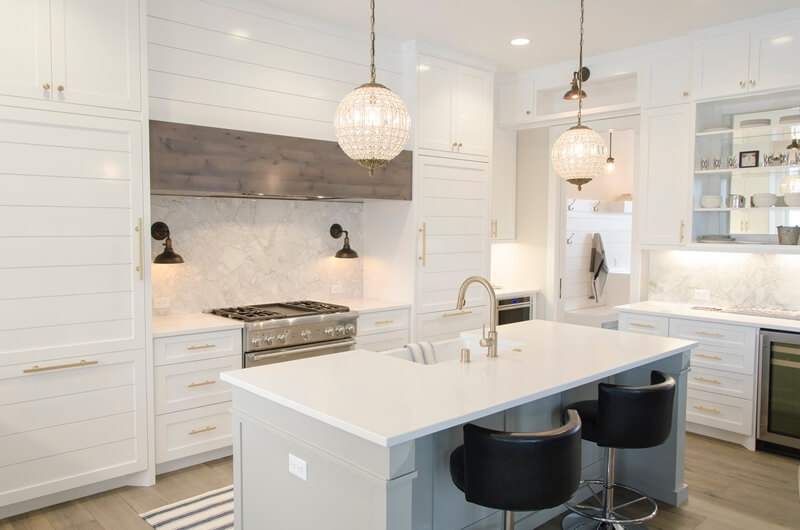 Quartz uses a new production technology and process to make the density of the board up to 2.46g/cm3, and the water absorption rate is 0.02%, so it is difficult for the liquid to penetrate into the board. In addition, the clerk in the cabinet store will also give us an anti-permeation experiment. Many people think that it is to use a marker. If you can wipe it off, it means that the plate is anti-permeation. However, after using it for a while, the board will bleed, what is the reason? Let’s take a look at the greasy inside with the editor. 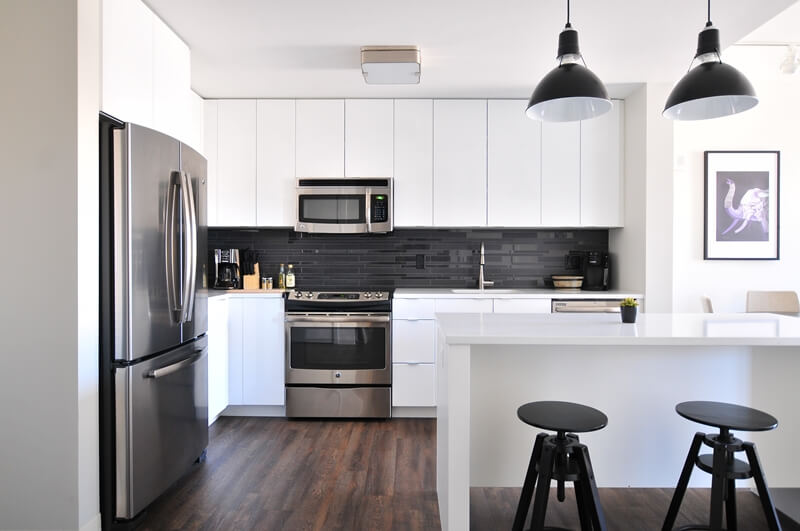