The main material of artificial quartz stone is quartz. Is there any radiation harmful to the human body?

The main material of artificial quartz stone is quartz. Is there any radiation harmful to the human body?

Natural stone for home decoration is mainly granite and marble, and it releases radioactive elements, mainly referring to the three radioactive elements of radium, thorium, and potassium. They will produce a very carcinogenic radioactive substance during decay—— Radon, when people inhale radon, the decay of radon will cause radiation damage to the respiratory system and induce lung cancer. It has been announced by the World Health Organization that the main carcinogens in the living environment are benzopyrene, arsenic, nickel, chromium, asbestos, sulfite, Radon, aflatoxin, formaldehyde, etc. And one of the main environmental carcinogens is potassium (Element 19). 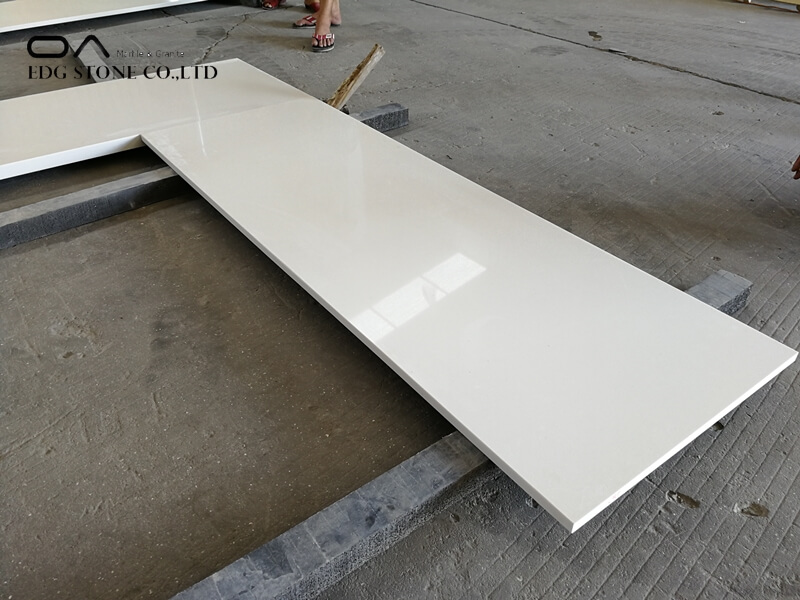 Quartz sand is also called quartz stone. The main component of quartz is silicon dioxide, which often contains a small number of impurities such as Al2O3, Fe2O3, CaO, MgO, etc. It is a translucent or opaque crystal, generally milky white, hard in texture, and harder than feldspar. If the content of silicon dioxide is above 98.5%, it is called quartz stone, and the content of silicon dioxide below 98.5% is called silica.
The quartz stone used in home decoration has a smooth surface, flat and no scratches, and the dense and non-porous material structure makes bacteria have nowhere to hide, and can be in direct contact with food, safe and non-toxic! 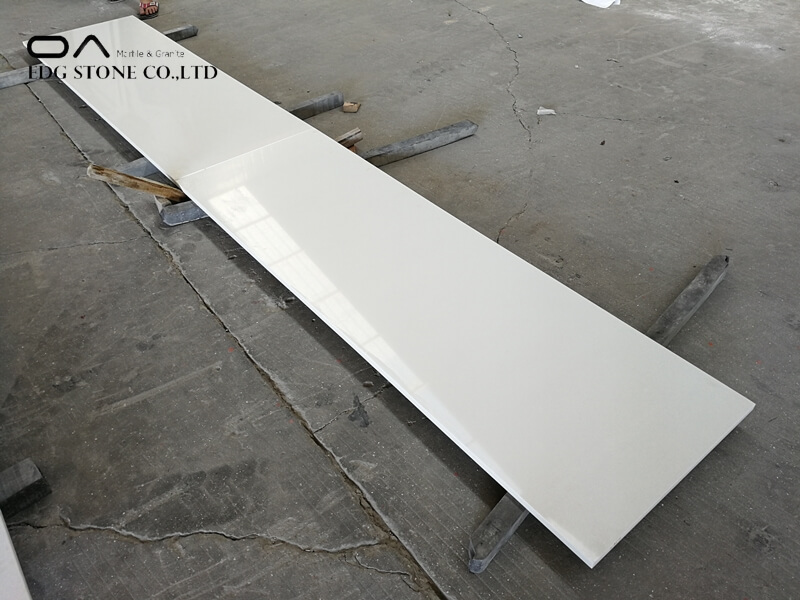 The plates produced by regular quartz stone manufacturers are made of selected natural quartz crystals as the main material, and the content of SiO2 silicon (a non-metallic element, which is a semiconductor material) exceeds 99.9% and is in the manufacturing process. Impurity removal and purification, the raw materials do not contain any heavy metal impurities that may cause radiation. 94% of quartz crystals and resin additives make the quartz stone free from radiation pollution. Artificial stone quartz stone has radiation, but the radiation is very low and does not pose a hazard. The editor reminds you to buy products from well-known quartz stone manufacturers to prevent buying high-fake quartz stones, so as not to cause unnecessary harm to the human body! 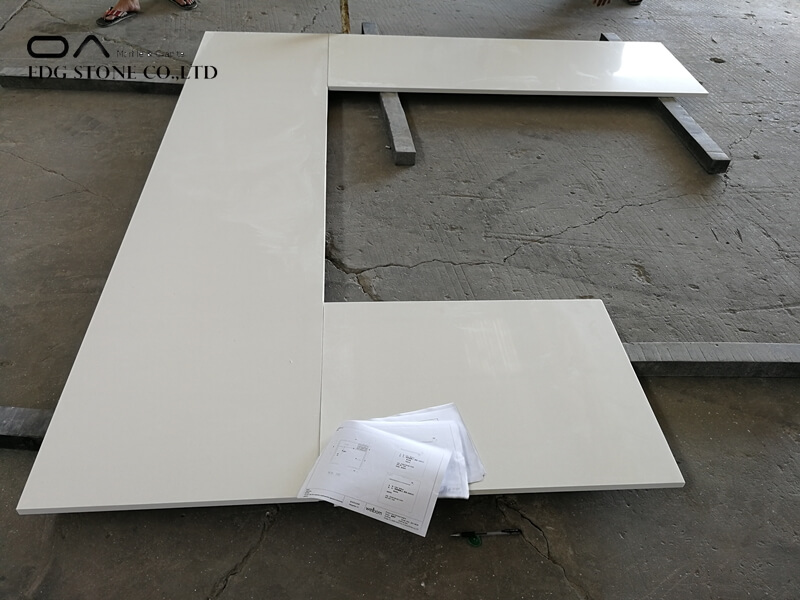