1. The advantages of both:

The advantages of natural quartzite stone:

Natural quartzite stone is a natural stone, which is not only relatively hard but also has good corrosion resistance. It is best to use it as a countertop in the kitchen. And because quartzite stone is a pure natural, it has a great guarantee in color and photosynthesis. The color is also diverse, and the use effect is quite good.

The advantages of engineered quartz stone:

As the name implies, engineered quartz stone is artificially synthesized stone, because natural stones need to be mined on the mountain, and this engineered quartz stone can save this step and also play a good role in protecting the resources and environment. And the engineered stone is artificial, so the color of each area will not be too different, it will look more uniform, the color and the texture of the stone are also very selective, which can meet the needs of most people. The key is The price is cheaper. 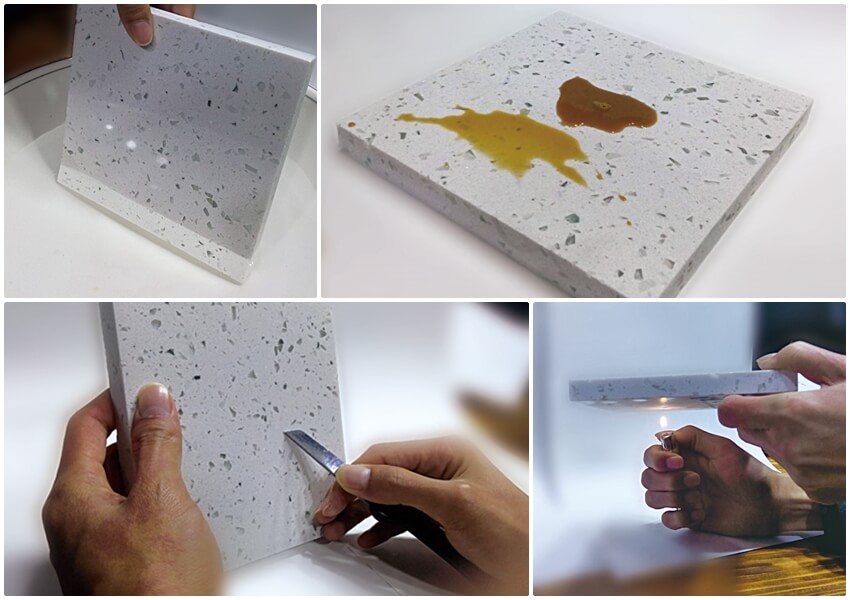 2. The shortcomings of the two:

Because quartzite stone is a purely natural stone, it takes a lot of effort no matter in material selection or processing, so the price is relatively expensive because there are many places where the stone needs to be used for home decoration, so this is zero In total, it adds up to a large expenditure. The specific choice should be based on everyone’s financial endurance.

Because it is artificially synthesized, there will be some unscrupulous businessmen who work on the stone material and add some organic solvents to accelerate the adhesion of the stone, so that the stone will contain more harmful substances and be installed in the home. May cause harm to health. In addition, the service life of artificial stone is definitely not as good as purely natural stone. 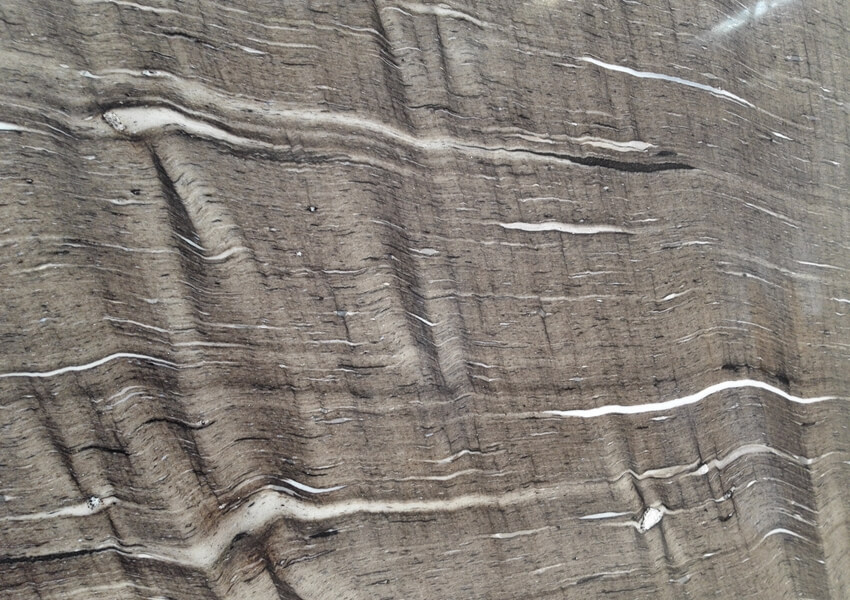 3. The difference between the other two aspects:

Natural quartzite stone: It is a material made from natural materials generated by various activities of the earth’s crust in the natural world. After artificial mining, cutting, polishing, and other processes, the material is destructive and polluting to the natural environment. And natural marble has certain harm to the human body, mainly the radioactivity in natural stone, which is a characteristic that many stones will have. There are two cases of radioactivity in natural marble. One is that it directly damages the body’s hematopoiesis and nervous system after being directly irradiated. The other is radioactive radon, which is emitted into the air, and inhaled Will increase the chance of lung cancer. 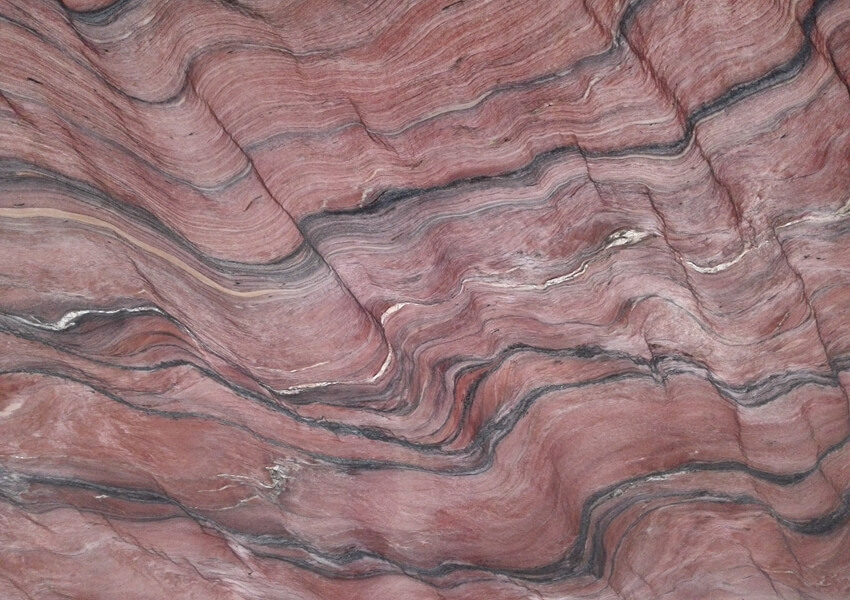