What kind of splicing method should be chosen for the processing and installation of quartz stone countertops?

What kind of splicing method should be chosen for the processing and installation of quartz stone countertops?

Quartz stone has the highest hardness among decorative stones, and general ironware cannot cause damage to its surface. The water absorption rate of quartz stone is also extremely low, and the water absorption rate of qualified plates is 0.02%, which can be said to be almost zero, so there is no need to worry about penetration. Yesterday, the editor also talked to you about all the many advantages of quartz stone, but if the splicing seams are not handled well during processing, it will directly affect the overall aesthetics. 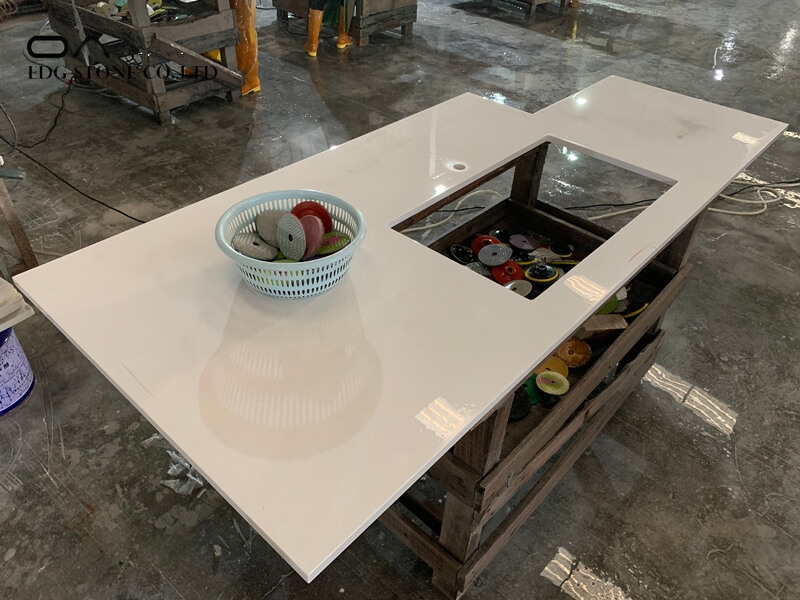 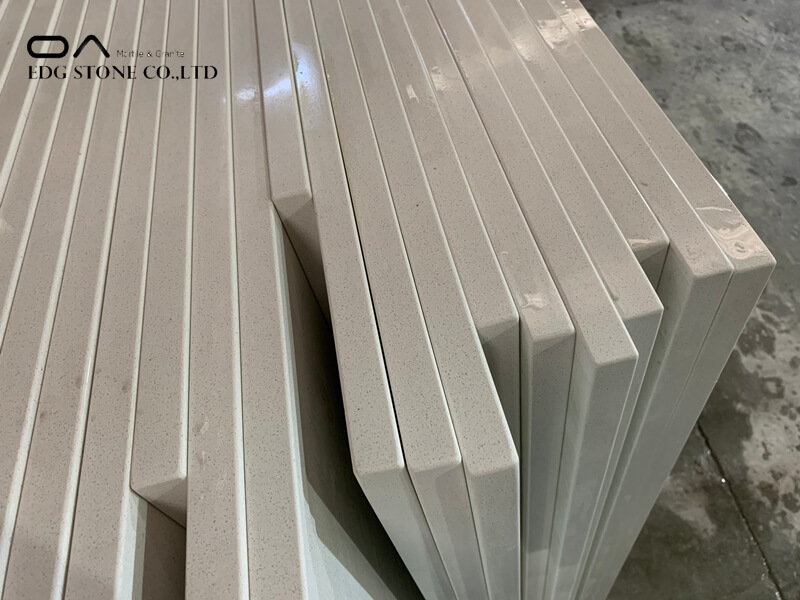 Quartz stone splicing should choose the inclined plane anastomosis splicing interface, and the inclined plane of the splicing interface 45° is the best. This process is a big test for the processing personnel’s skills. At present, many quartz stone processors can cut directly with cutting saws. When splicing, the original glue of the same color from the manufacturer should be used for pasting, and the color of the board should be matched before pasting to avoid color differences. Use paper tape to paste on the edges of the two opposite interfaces. In order to avoid unnecessary troubles when the glue contacts the plane to clean up. After finishing the preparation work, apply glue evenly and fix it with an F clamp for about 20 minutes. 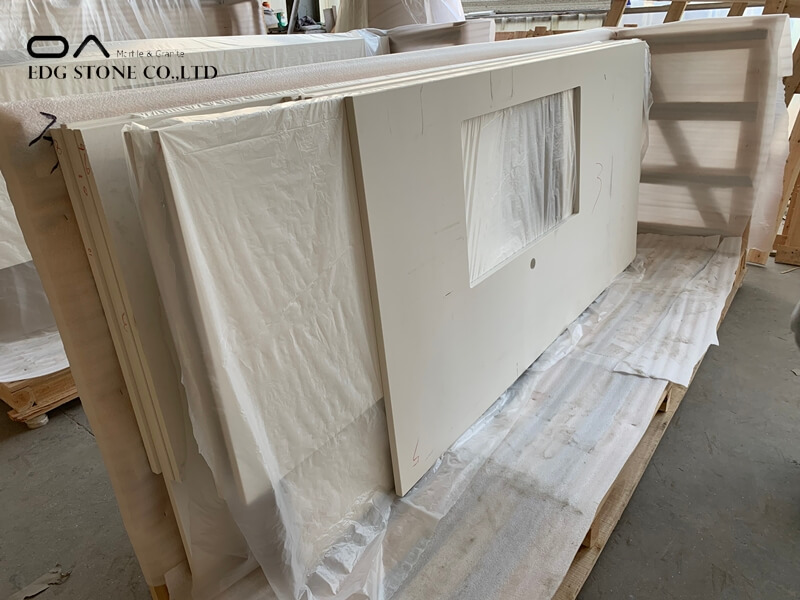