Why can’t quartz stone be pasted with cement?

Why can’t quartz stone be pasted with cement?

As a new type of healthy and environmentally friendly product in line with the national sustainable development strategy, quartz stone was introduced into the domestic market in the 1980s. With the continuous enhancement of the production capacity and research and development capabilities of my country’s quartz stone manufacturers, artificial quartz stone is more and more widely used in the field of decorative stone. And is widely used in various indoor places. 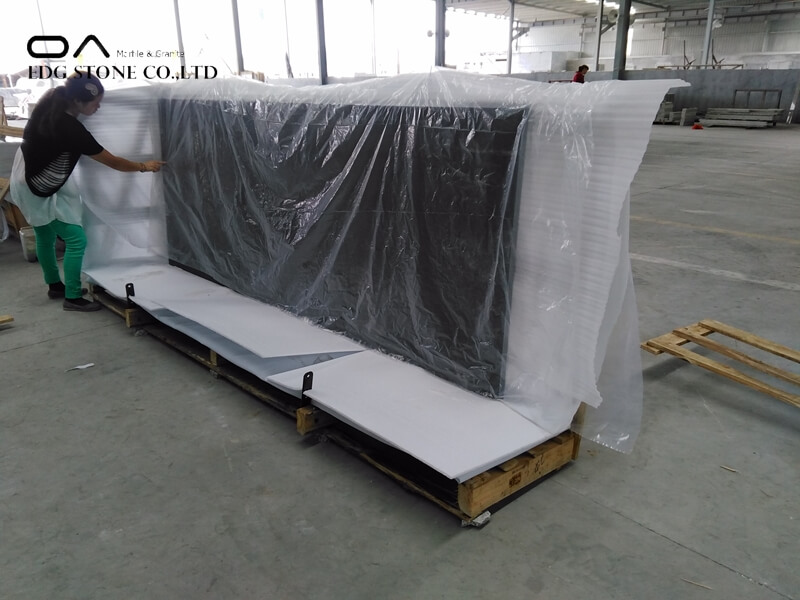 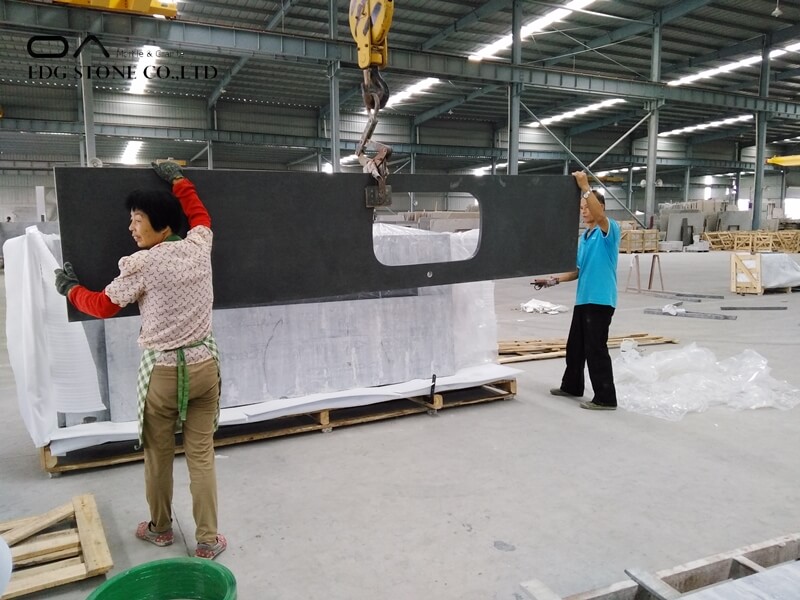 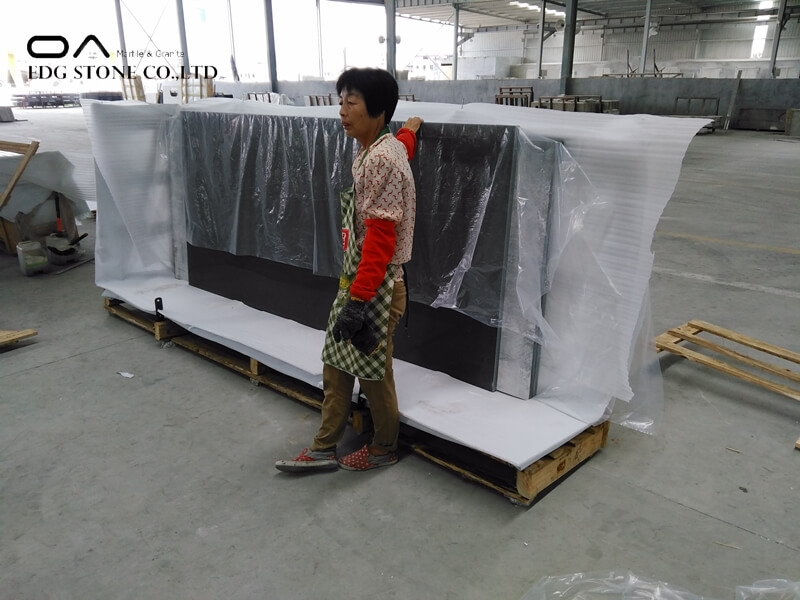