Analysis on the Development Status of Egnineered Quartz Stone

Analysis on the Development Status of Egnineered Quartz Stone 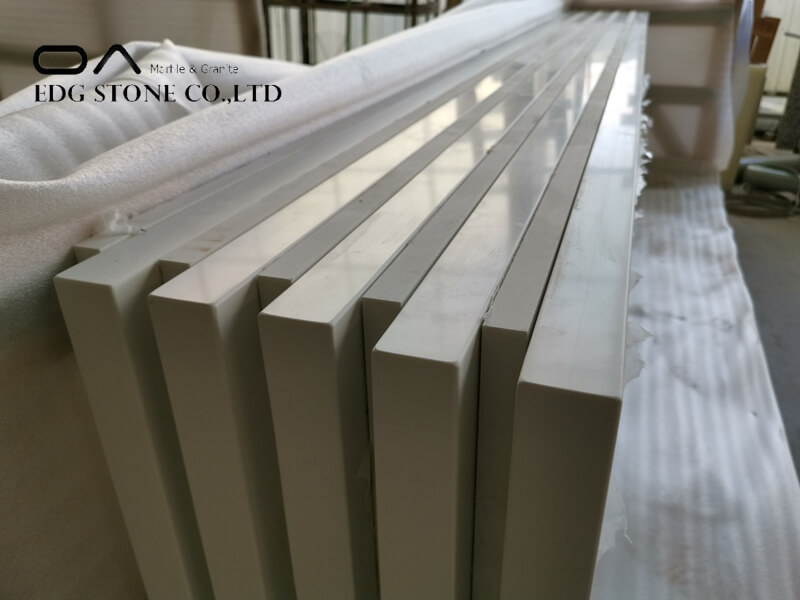 It won’t be scratched. The quartz content of quartz stone is as high as 94%. Quartz crystal is a natural mineral whose hardness is second only to diamond in nature. Its surface hardness can be as high as 7.5 on the Mohs scale, which is much larger than sharp tools such as knives and shovels used in the kitchen and will not be scratched by it. hurt.

Untainted. Quartz stone is a dense and non-porous composite material manufactured under vacuum conditions. Its quartz surface has excellent corrosion resistance to kitchen acid and alkali. Liquid substances used in daily life will not penetrate into its interior. It is placed for a long time. The liquid on the surface only needs to be wiped off with a rag with clean water or a cleaning agent such as Jie Erlang, and the remaining material on the surface can be scraped off with a blade if necessary.

Not old. The shiny and bright surface of quartz stone has undergone more than 30 complicated polishing processes, which will not be scratched by a knife, will not penetrate into liquid substances, and will not cause yellowing and discoloration. Daily cleaning only needs to be rinsed with water. That’s it, simple and easy. Even after a long period of use, its surface is as bright as a newly installed countertop, without maintenance and maintenance.

Can’t burn. Natural quartz crystal is a typical refractory material. Its melting point is as high as 1300 degrees. The quartz stone made of 94% natural quartz is completely flame retardant and will not burn due to contact with high temperatures. It also has high-temperature resistance that artificial stone and other countertops cannot match. characteristic.

Non-toxic and non-radiation. The surface of the quartz stone is smooth, flat and there are no traces of blooms, and the dense and non-porous material structure allows bacteria nowhere to hide, and it can be in direct contact with food, completely non-toxic! 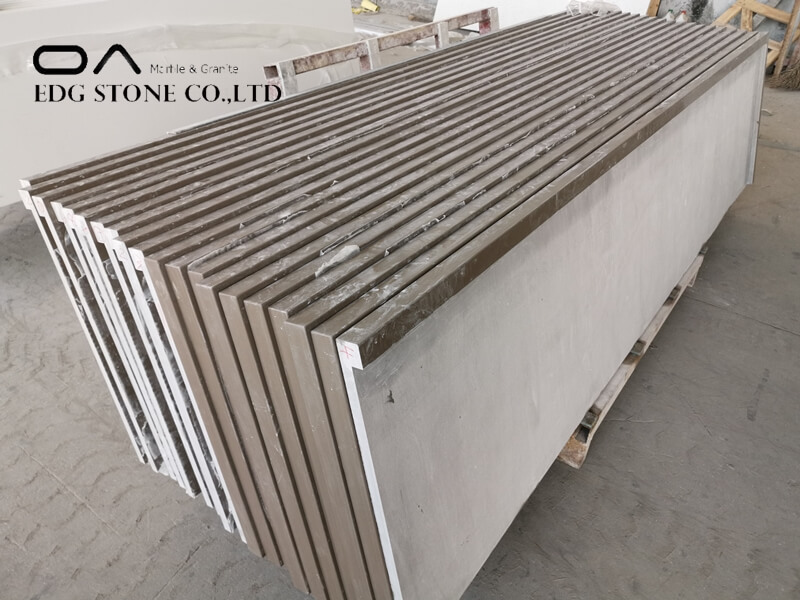 At present, foreign quartz stone brands include Cerestone, Caesarstone, Heistron, Tristar, Cernostone, Omega, PKL, Baoguanglong, Tetras, Compaq, and so on. There are only 16 manufacturers specializing in the production of quartz stone in the world, and there are 20 Delete production lines. The products account for 90% of the European market and 70% of the American market, but they are still far from meeting the needs of the market. South Korean manufacturers of quartz stone export 130 million U.S. dollars to the European and American markets every year.

Artificial quartz stone is also getting more and more attention in the domestic market, and there is a trend to replace aluminum powder plates. Because of the relatively high profits, the number of domestic enterprises launched has increased significantly. And the equipment is not only used to make aluminum powder panels, some manufacturers who used to make ceramic tiles and make microcrystalline stones and make natural stones are interested in making artificial quartz stones.

At present, the domestic artificial stone industry is mainly concentrated in Guangdong, Fujian, Shanghai, Jiangsu, and other places. As natural ore sources are becoming less and less and blind mining is restricted, the demand for artificial stone has increased substantially.

In terms of production, the production process of artificial quartz stone is similar to that of artificial granite. The difference is that the filler used is high wear-resistant quartz sand and quartz powder, and the filler content is as high as about 90%. The scratch resistance with a Mohs hardness of up to 7, and its stain resistance, water resistance, and fire resistance determine that it is a direction for the development of artificial stone slabs. In recent years, the number of artificial quartz stone production lines launched in China has soared. There are more than a dozen companies producing quartz stone by vacuum casting, but the equipment is quite different and the quality is different. Some finished products have more bubbles: although the hardness is high, it is easy to deform as a wall material. The sophisticated quartz stone production line sells for 6 million to more than 10 million yuan. It is synthesized by vacuum vibration and pressure, and the process adopts medium-temperature baking. The tower is solidified, the product has low glue content, dense texture, and no pores, and a few good quality products are close to the Italian artificial quartz stone standard. 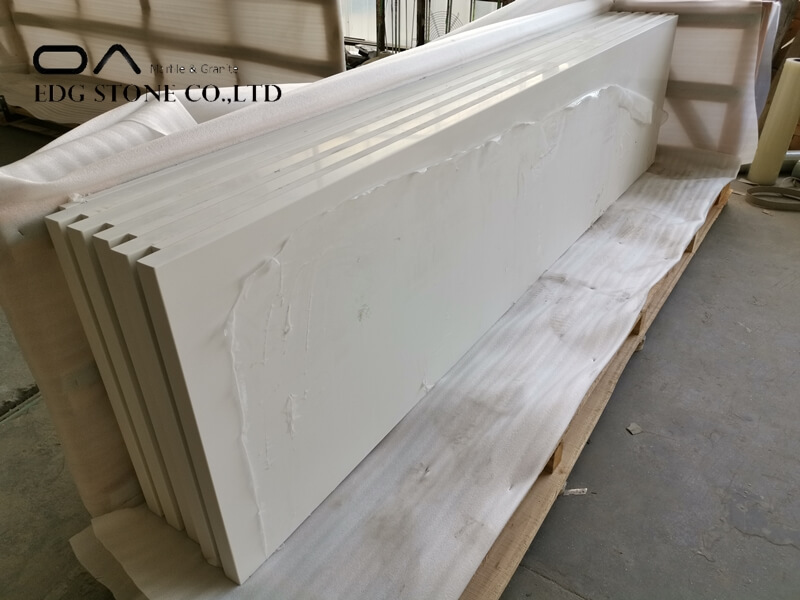 Although domestic artificial quartz stone production has made some developments, there is still a considerable gap compared with foreign countries. The rapid development of this foreign industry is mainly because it is regarded as a high-tech industry with high technological content and a willingness to invest in research and development. It is precise because of this that the pace of development is so rapid. However, domestic enterprises will only import foreign technology and equipment and do not pay attention to independent research and development. In addition, in terms of raw materials, many domestic quartz stone factories are not aware of the problem of raw materials at all. They buy the cheapest quartz sand for production, and the color is not bright. At the same time, the content and purity are difficult to guarantee.

In summary, domestic synthetic quartz stone manufacturers must strengthen their understanding of quartz stone and must be familiar with the control of some key indicators as soon as possible. In fact, the quality of quartz stone is very important. Only by attaching importance to quality and improving the quality of products can we compete with major foreign brands and be invincible in market competition.