Can you tell the difference between quartz stone and artificial marble?

Can you tell the difference between quartz stone and artificial marble? 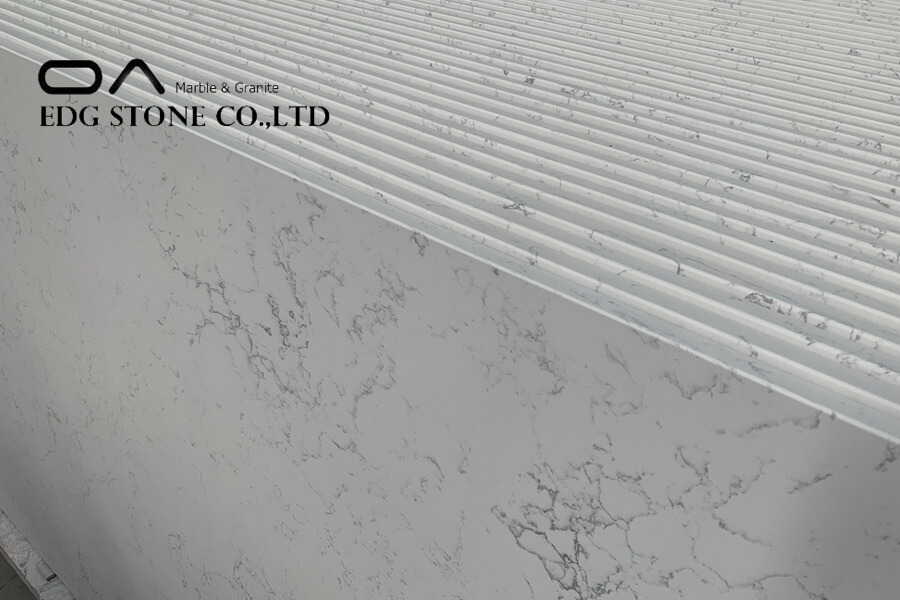 Among the many decorative materials, stone has excellent decorative properties due to its rich surface color and natural and harmonious texture. Using stone as decoration in interior decoration can give people a sense of harmony, elegance, dignity, nobility, and luxury. However, as people pay more and more attention to environmental protection decoration, there has been rapid

development for the non-toxic, non-radiation, and zero-formaldehyde green quartz stone. 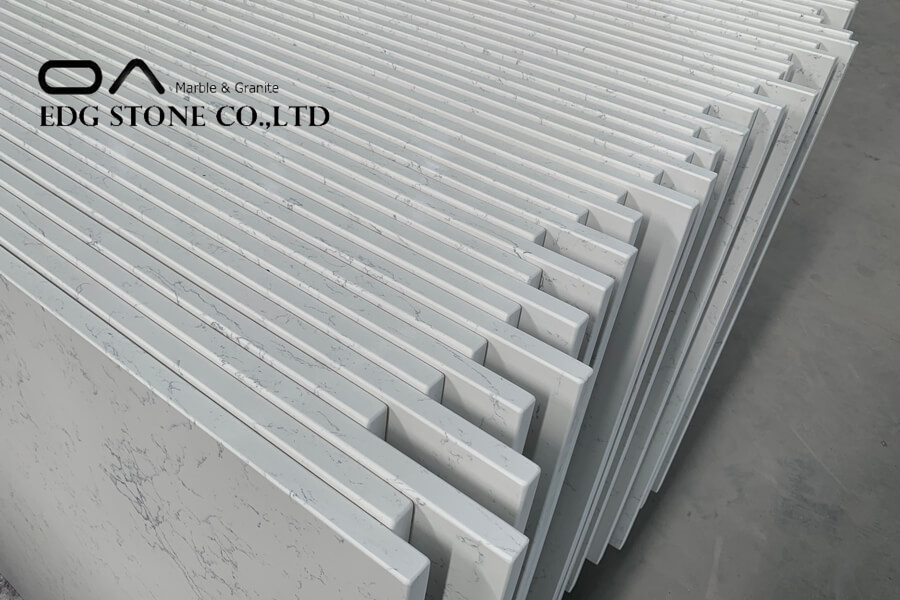 So the question is, how to distinguish two kinds of artificial stone that are so similar?
1. Scintillating crystals can be seen on both the front and the sides are granite.

3. Quartz has a higher density than other stones, so the sample granite of the same size is much lighter.

6. Quartz stone can be reused because the internal material of quartz stone is evenly distributed, the front and back sides can achieve the same effect as the original front after simple polishing and polishing, while the granite cannot be reused, Because the front of the stone is specially treated, once it is damaged, it cannot be repaired.

7. Due to the characteristics of its own material, quartz stone determines its high-temperature resistance. A temperature below 300° will not have any effect on it. However, because of the large amount of resin, quartz stone is particularly prone to deformation and Shows the phenomenon of scorching. 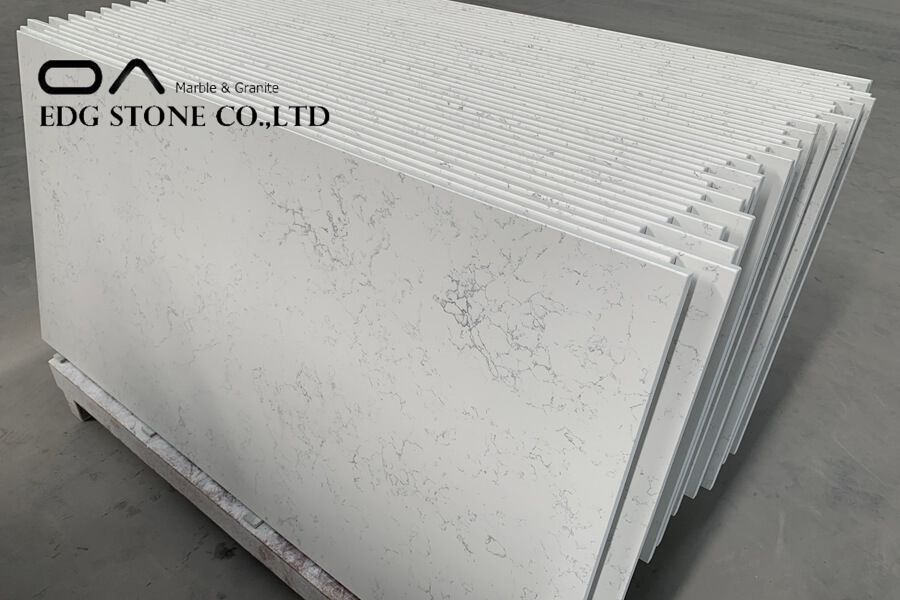 8. Quartz stone is a non-toxic and non-radiation product and has no adverse effects on the human body; while the granite is made of natural marble powder, so it may have radiation and cause adverse effects on the human body. In terms of price, the price of quartz stone is much higher than that of granite, so the problem of using granite to pretend to be quartz stone should be prevented when buying.