There are many little-known tricks in the cabinet industry. Many manufacturers make a fuss about the countertop materials. It is one of the commonly used methods to pretend to be quartz stone to earn the price difference. The following small book introduces you to the difference between granite and quartz stone and teaches you some simple ways to distinguish and avoid being fooled. 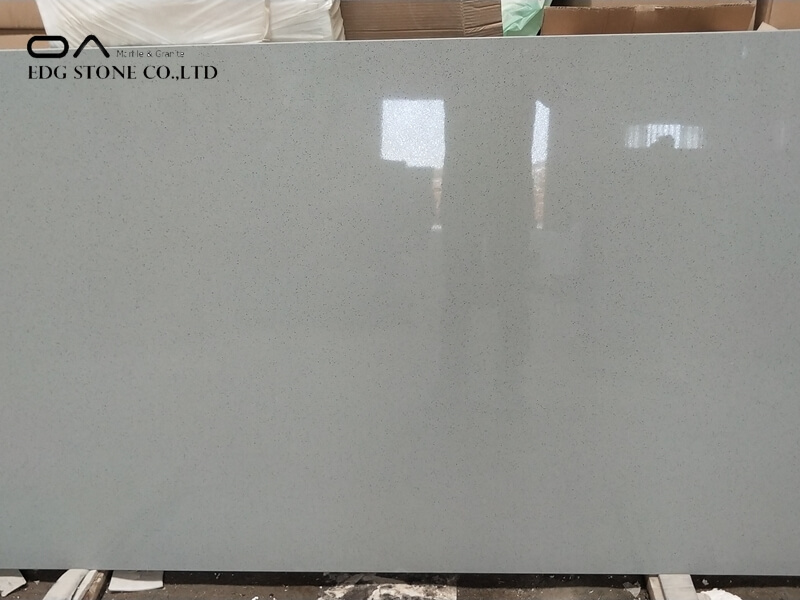 From the perspective of use
Quartz stone is resistant to high temperatures due to its own material characteristics. The temperature below 300 degrees Celsius will not have any effect on it, that is, it will not deform and break; because of its high resin content, the quartz stone will be exposed to high temperatures. It is particularly prone to deformation and scorching. 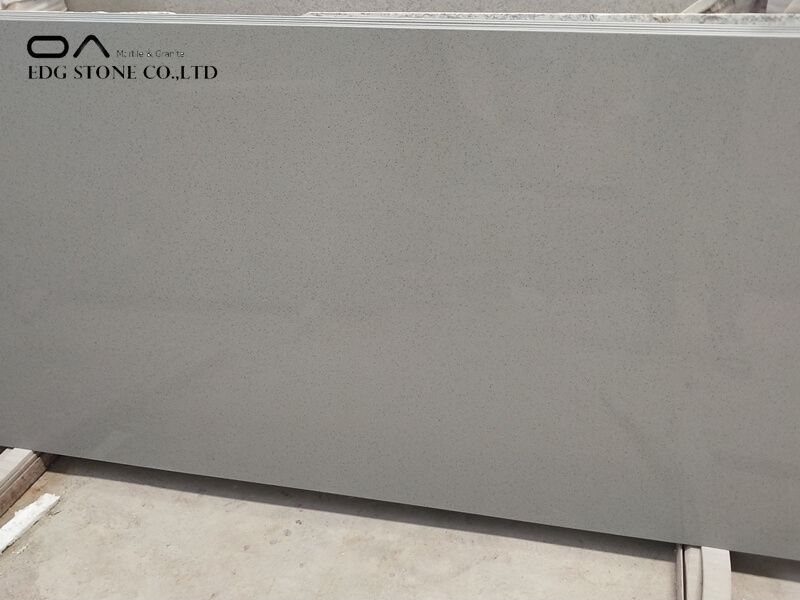 3. Smoothness. Under the condition of natural light, the surface of quartz stone presents a very clear mirror surface. Although the stone is polished, it is also a mirror surface, but the color is slightly turbid.

5. Quartz stone cannot be made into complex shapes because of its high hardness, while artificial marble does not have these restrictions. 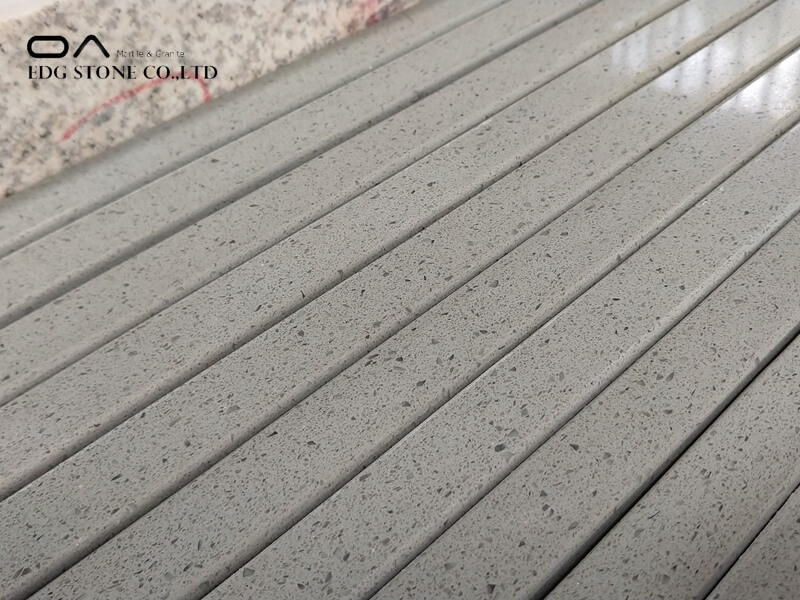 6. According to the understanding, the artificial marble can only be used to impersonate the light-colored quartz stone at present, and the bright-colored granite cannot be made.