How to deal with the discoloration of quartz stone splicing seams after polishing?

How to deal with the discoloration of quartz stone splicing seams after polishing? 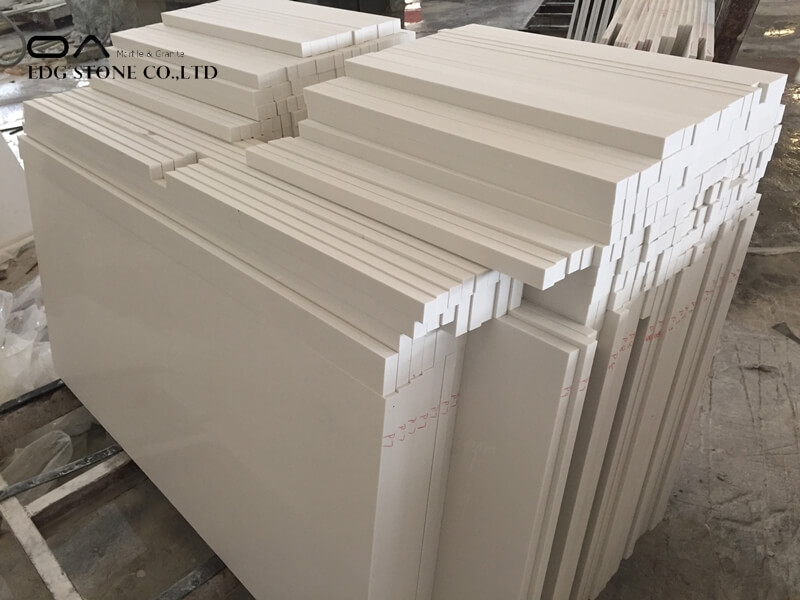 The common problem in the splicing of quartz stone is that the two plates appear high and low, and the treatment method is often to choose sanding, which will cause the surface of the slab to lose luster and how to repair it? 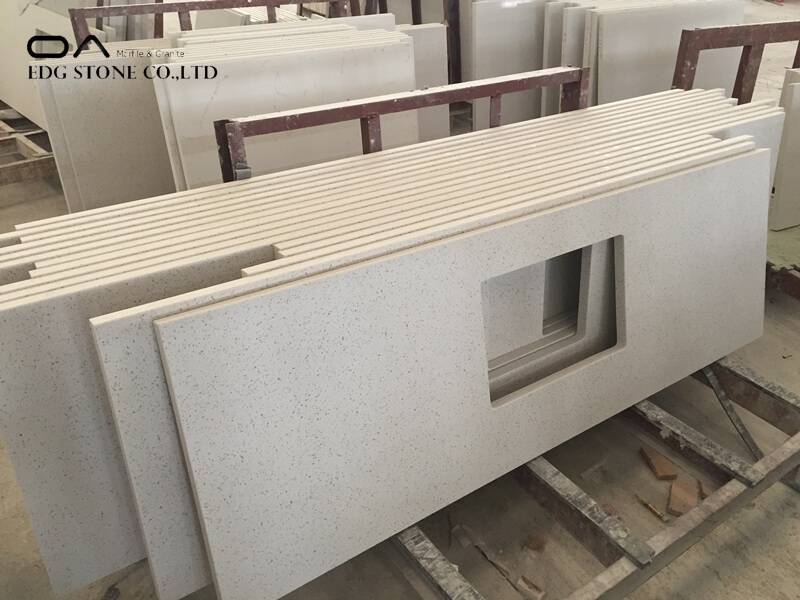 2. Use brightener or resin to repair. After repairing this method, it can be maintained for a long time but cannot be eradicated. If you want to fundamentally solve the whitening phenomenon of the joints, you should find professionals to avoid secondary grinding and polishing during the installation of the plates. The joints of the plates should be carefully treated during installation to achieve seamless joints. There is also preventive work to avoid unnecessary secondary polishing caused by the exposed bumps of the glue during docking. 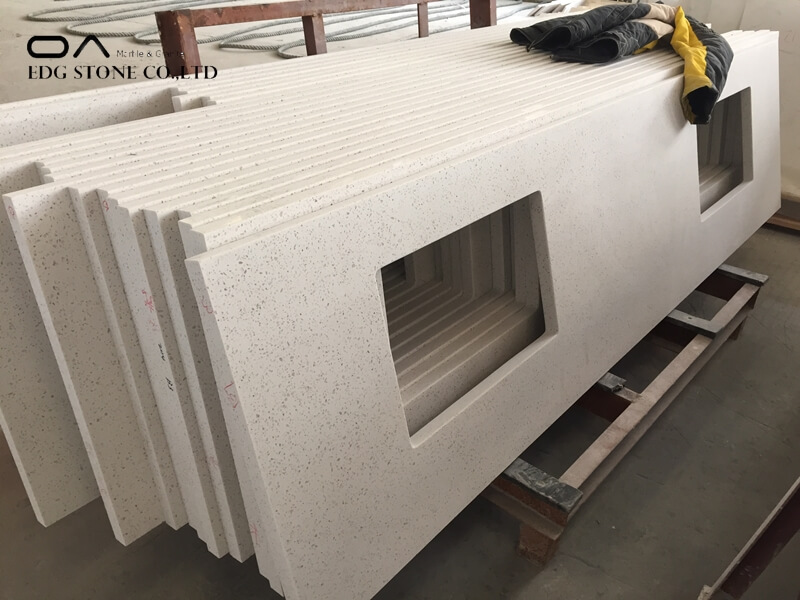