How to deal with the discoloration of the uneven seams of quartz stone after polishing?

How to deal with the discoloration of the uneven seams of quartz stone after polishing?

As a new type of architectural decorative stone, quartz stone has many advantages such as wear resistance, scratch resistance, high-temperature resistance, anti-permeability, non-toxic and non-radiation, and has become the first choice for high-end decoration. With the continuous increase of quartz stone manufacturers in my country and the continuous improvement of production technology, quartz stone plates have entered mass consumption. At present, the most used field is cabinet countertops, which are called quartz stone countertops. Due to the high hardness of quartz stone, it brings certain difficulties to the processing, because it is different from the processing of ordinary artificial stone, especially the splicing. 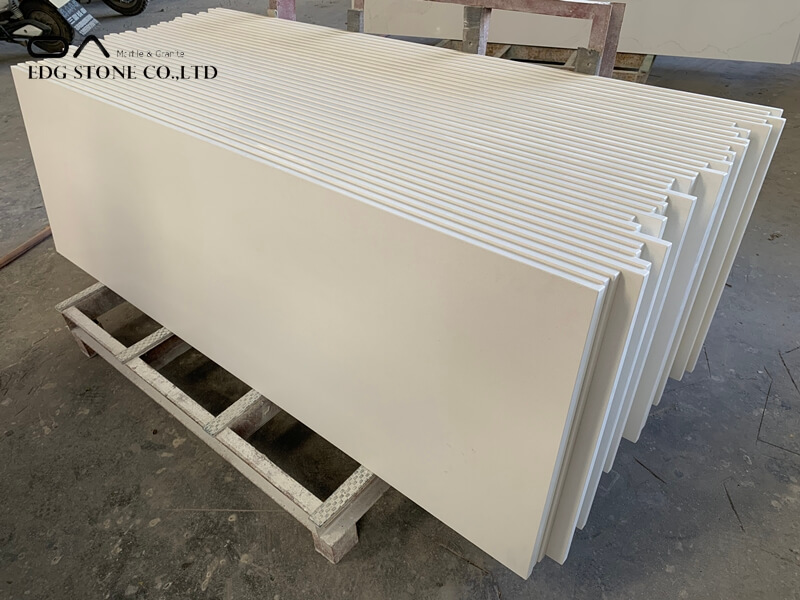 The common problem in the splicing of quartz stone is that the two plates appear high and low, and the treatment method is often to choose polishing, which will cause the surface of the plate to lose luster, and how to repair it? 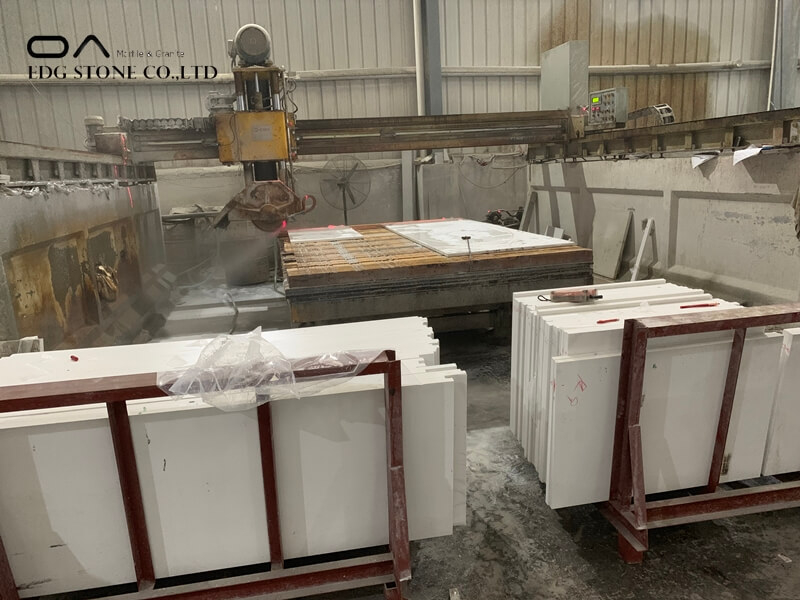 2. Use brightener or resin to repair. After repairing this method, it can be maintained for a long time but cannot be eradicated. If you want to fundamentally solve the whitening phenomenon of the joints, you should find professionals to avoid secondary grinding and polishing during the installation of the plates. The joints of the plates should be carefully treated during installation to achieve seamless joints. There is also preventive work to avoid unnecessary secondary polishing caused by the exposure of the glue during docking. 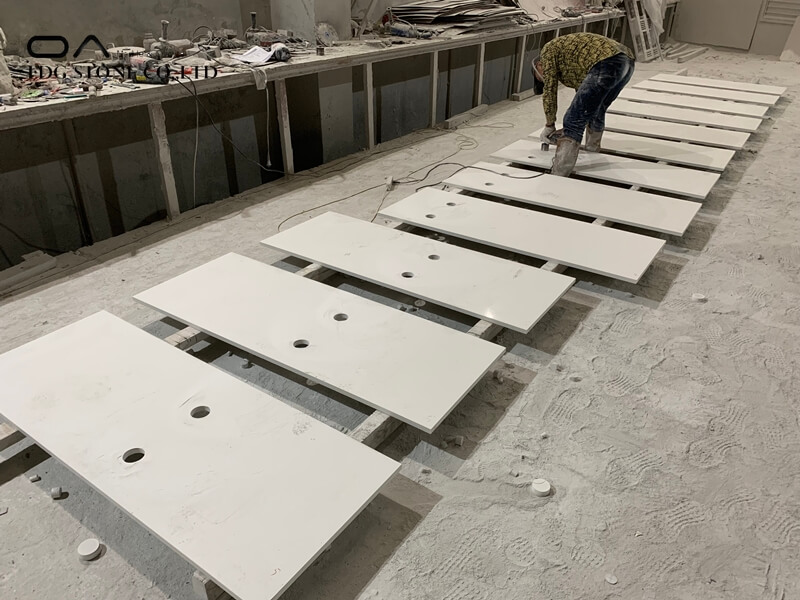 The surface of the quartz stone plate is not treated in a special way but is made by more than 30 high-pressure rapid water grinding. Once it is polished at a low speed, it will cause whitening and discoloration. Therefore, the two plates must be kept in a horizontal line during processing and installation.