How to distinguish between artificial quartz stone and artificial marble?

How to distinguish between artificial quartz stone and artificial marble? 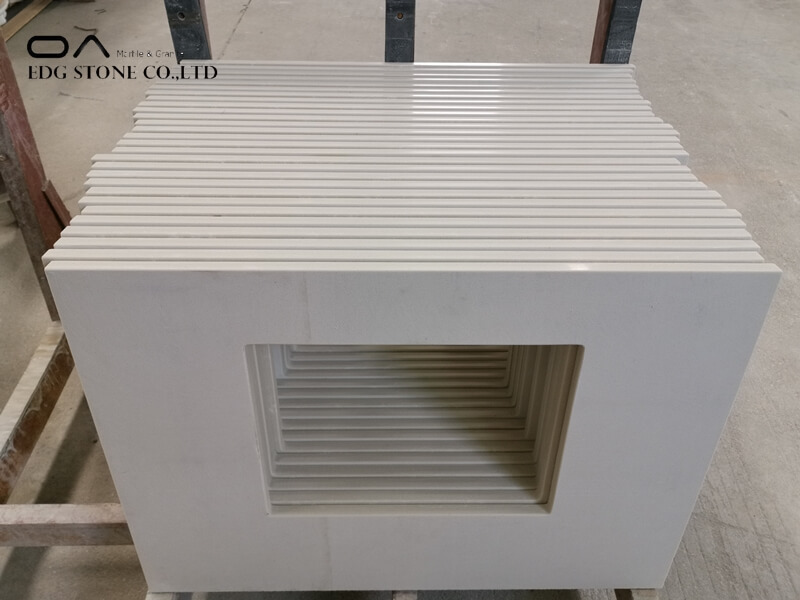 The full name of quartz stone is “artificial quartz stone slab”. Because the composition of the filler quartz in the plate is as high as 93%, it is called “quartz stone” by the industry. The filler quartz sand used is purified by removing impurities and does not contain any harmful materials and radiation sources. It is a kind of indoor green environmental protection decorative stone. The granite is also called a synthetic stone, reconstituted stone, and engineered stone, and its appearance is very similar to artificial quartz stone. However, the filler of the granite is natural marble scraps and stone powder, that is, stone scraps are reused. They are used in indoor and outdoor engineering decoration. Generally speaking, the price is cheaper than quartz stone. 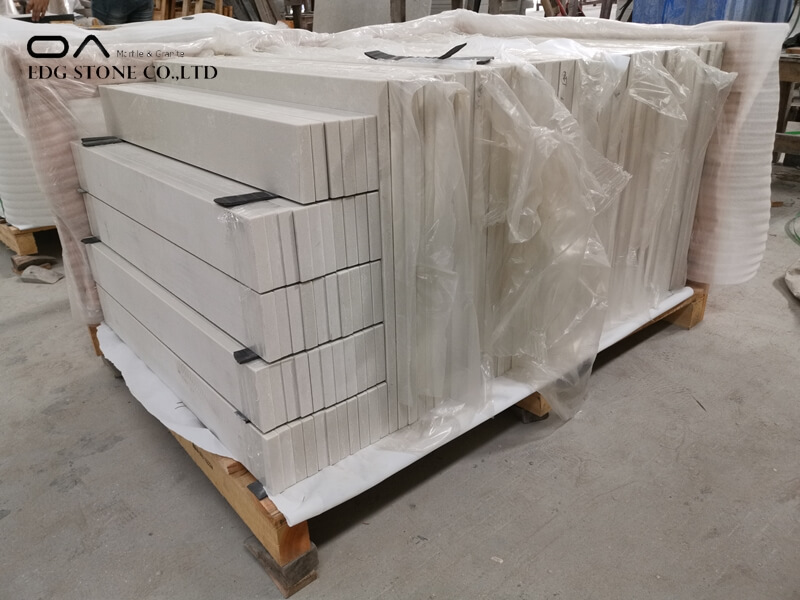 Although both quartz stone and granite belong to artificial stone plates, the production process and production equipment are different. Quartz stone is formed by die-casting one by one by a press and a mold, and then heated, cured, polished, and formed into a thickness; the granite uses organic resin as a cementing agent, vacuum stirring, high-pressure vibration, and then it is cured at room temperature. Sawing, grinding, polishing and other processes are used to make plates. From the perspective of plate density, quartz has a higher density than other stones, so the sample granite of the same specification is generally lighter than quartz. Observed from the cross-section again, the quartzite particles are evenly distributed, consistent inside and outside. Finally, look at their hardness. The hardness of quartz is second only to that of diamond, and its hardness is as high as 7 on the Mohs scale. Therefore, ordinary steel appliances cannot scratch the quartz stone. Suggestion: Don’t be greedy when choosing a stone for home decoration. What you pay for is a law that has never changed since ancient times. 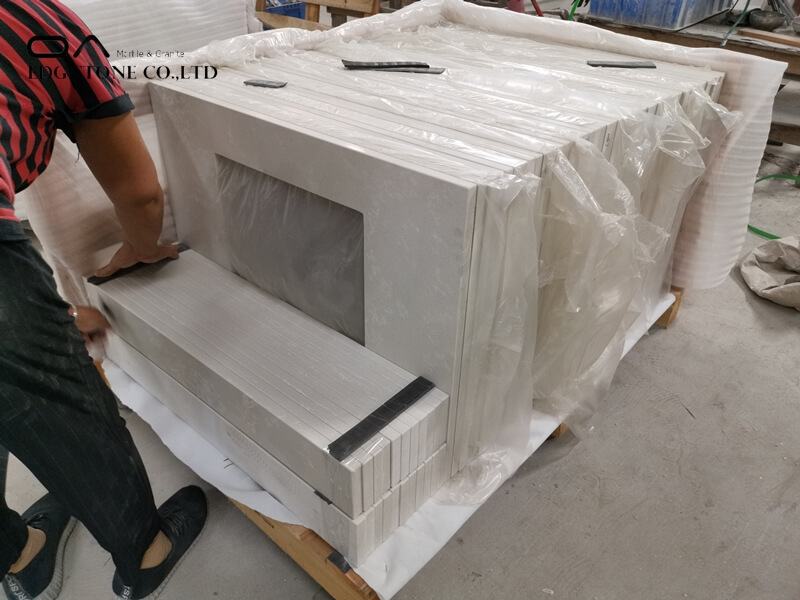