How to distinguish the quality of kitchen quartz countertops? What methods are there?

How to distinguish the quality of kitchen quartz countertops? What methods are there?

For the stone used in the home, the common one is artificial stone. For example, the countertops of our kitchen, as well as the countertops of the window sill, etc., are all made of artificial stone. The most common man-made stone is probably quartz. So many friends want to choose quartz stone. But the price difference of quartz stone is still very large, so how do we distinguish the quality of quartz stone? The household miscellaneous forum takes the following questions as an example to answer the questions of some methods for judging the quality of quartz stone. 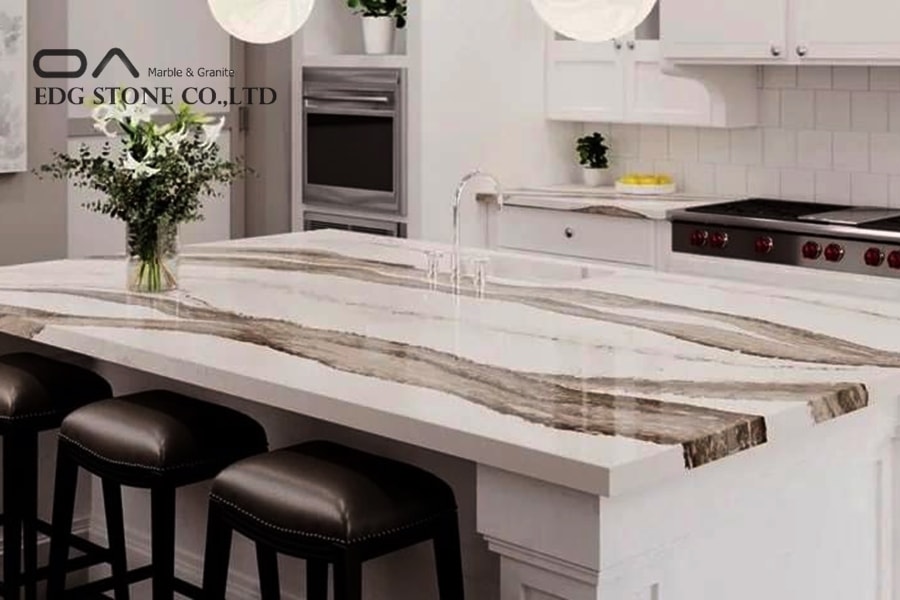 ①: Look at the processing size. For kitchen countertops, the thickness of quartz stone is generally more than 1.5 cm, and the thickness below this thickness is unqualified quartz stone. We buy quartz with the ultimate goal of installing it on our countertops, so there is an accurate size, which is also the performance of good quartz. For example, when we look at the finished quartz stone countertop, the thickness of the used plate should be uniform in size, and the size should be square and rectangular. If there is a thickness difference of two or three millimeters during use, it is unqualified. In addition, the squareness difference of more than two or three millimeters is also unqualified. 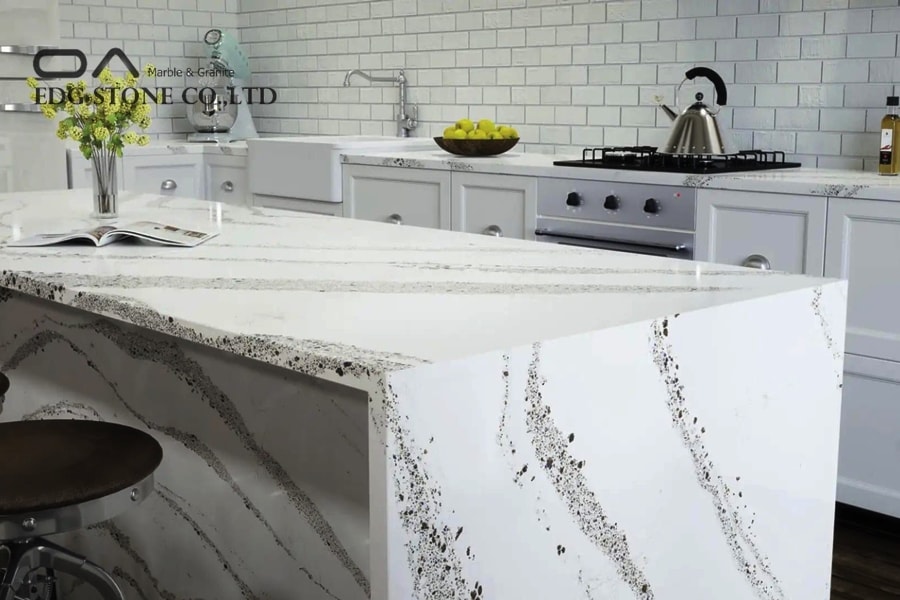 ②: Scrape the quartz stone plate with a knife, and then judge. For example, we can find an invisible area under the quartz countertop and scrape it hard with a knife. At this time, if a large amount of powder appears, it means that the density of quartz stone is very poor, it is unqualified, and it does not meet the characteristics of high hardness. If there is only one white scratch and no powder, it means it is qualified, reflecting its high hardness. 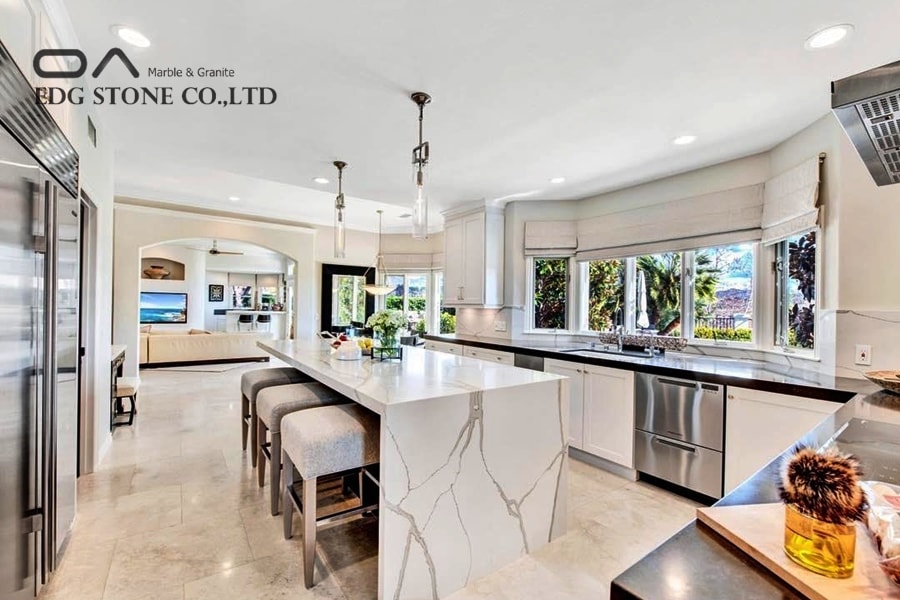