Introduction to the types, characteristics and properties of quartz stone

Introduction to the types, characteristics and properties of quartz stone

Quartz is a mineral resource with very stable physical and chemical properties. Quartz stone is an abbreviation for the plates produced by current quartz stone plate manufacturers. Because the main component of the plate is more than 93% quartz, it is called It is quartz stone. 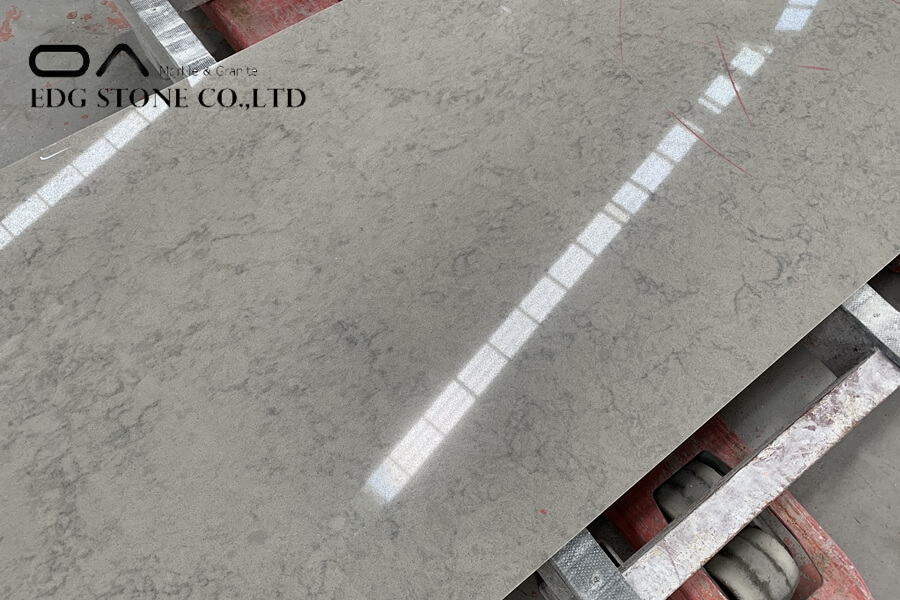 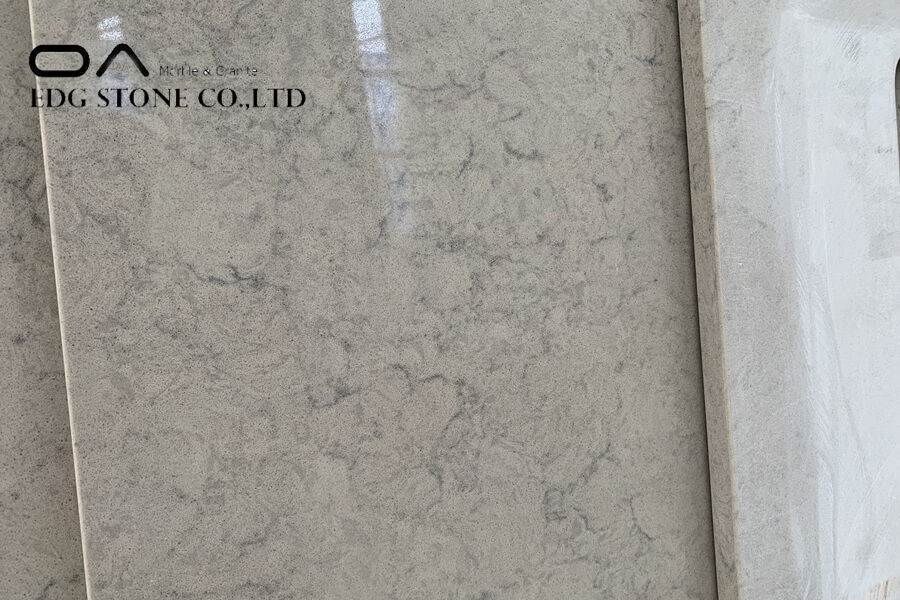 The dense and non-porous design of the quartz stone leaves no place for bacteria to hide, even if the food is directly placed on the countertop, there will be no safety problems. The main material of quartz stone is silica, which does not contain any heavy metals that may cause radiation. 94% of quartz crystals and other resin additives make the quartz stone free of radiation pollution!

Quartz stone has been widely used in metallurgy, chemical industry, building materials, ceramics, and other industries. It is mainly used as raw material for manufacturing broken glass, sandpaper, and refractory materials and as an acidic solvent for melting iron. So do you know the physical and chemical properties of quartz stone?

The chemical composition of quartz stone is silicon dioxide, collectively called silica. It is a hard and extremely difficult to melt non-metallic mineral, usually containing more than 99.5%. There are 7 kinds of qualitative and identical variants of silicon dioxide, the pure and crystalline are called quartz, and the colorless and transparent hexagonal crystal is called crystal. Ordinary quartz generally refers to dense lumpy veined quartz. The color of quartz is generally white, gray, yellowish-brown, black, etc., with glass luster and translucent ore. It is brittle, without cleavage, and the fracture is shell-shaped. The hardness is 70 and the specific gravity is 2.65. Phosphorescence occurs during friction. It is chemically stable, insoluble in common acids, but soluble in hydrofluoric acid and concentrated alkali. It melts at a high temperature of 1710-1565°C, but does not volatility or decompose. After cooling, it becomes a transparent or translucent glassy substance called quartz glass. The grade and use of quartz stone are determined by the content of silica. 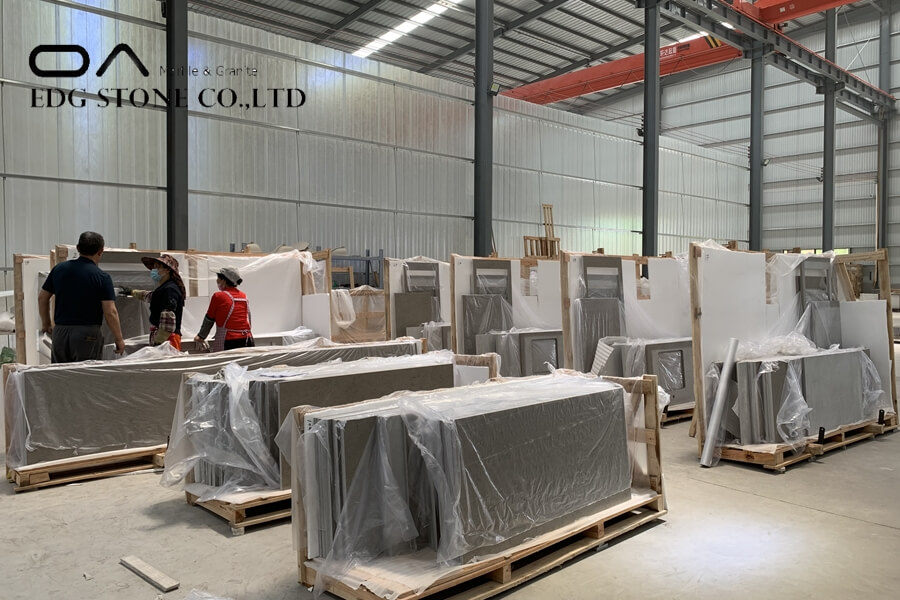 Quartz stone is stable, and it is difficult to affect its properties due to changes in the environment. Because of the high hardness of quartz, it is not easy to be scratched. Now the home decoration has played a good role.