Quartz is the strongest way to identify Dafa, see how many people’s kitchens have been fooled

Quartz is the strongest way to identify Dafa, see how many people’s kitchens have been fooled

Nowadays, quartz stone is widely used in cabinet countertops. As a “face project”, the choice of quartz stone has also become a problem. Why do some people’s countertops are durable and do not change color, and their homes have constant cracks and penetration problems? Today we will talk about the identification and selection method of quartz stone. 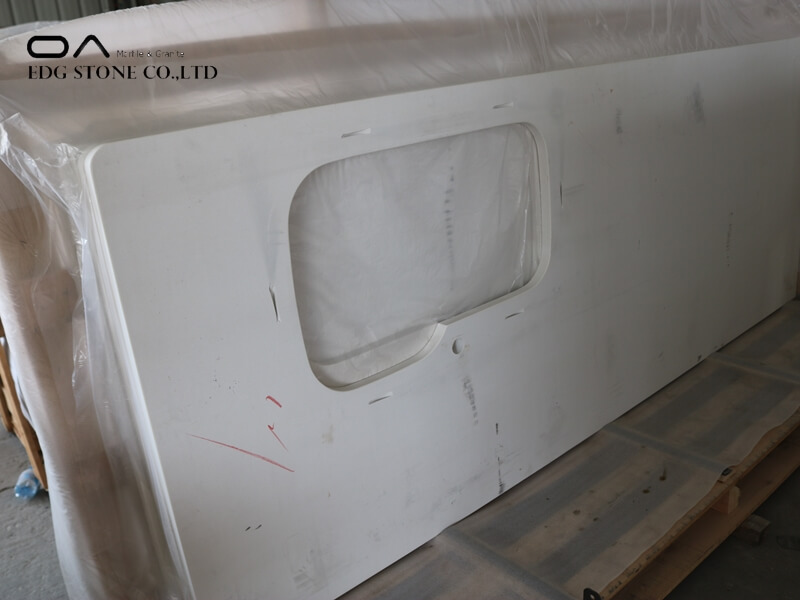 3. Use a hard object to observe the scratch. The main component of quartz stone is made of quartz sand, which is silicon dioxide. In nature, the hardness is equivalent to a diamond. Good quality quartz stone is only scratched with a key or a knife. There will be slight scratches, which are not obvious after scrubbing. Inferior quartz stone countertops contain inferior materials such as calcium powder. If scratched with a key, there will be white powder and obvious scratches. 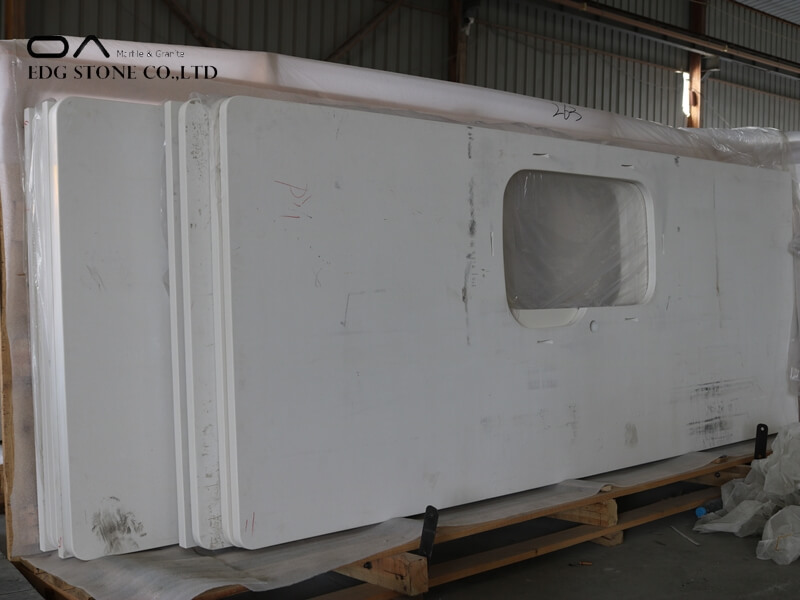 4. Pour soy sauce or red wine to test the permeability. Soy sauce is the best test material. Pour it on the surface of the stone. After a few hours of observation, a good quartz stone has a very high density and colored objects are not easy to penetrate. Wipe it off. Leave no trace afterward. Inferior quartz stone is easy to penetrate and is difficult to recover.

5. Bake with fire. Quartz stone has high-temperature resistance. After burning it with a lighter for a while, the one that can be cleaned with water is generally high-quality quartz stone. On the contrary, it is an inferior quartz stone. 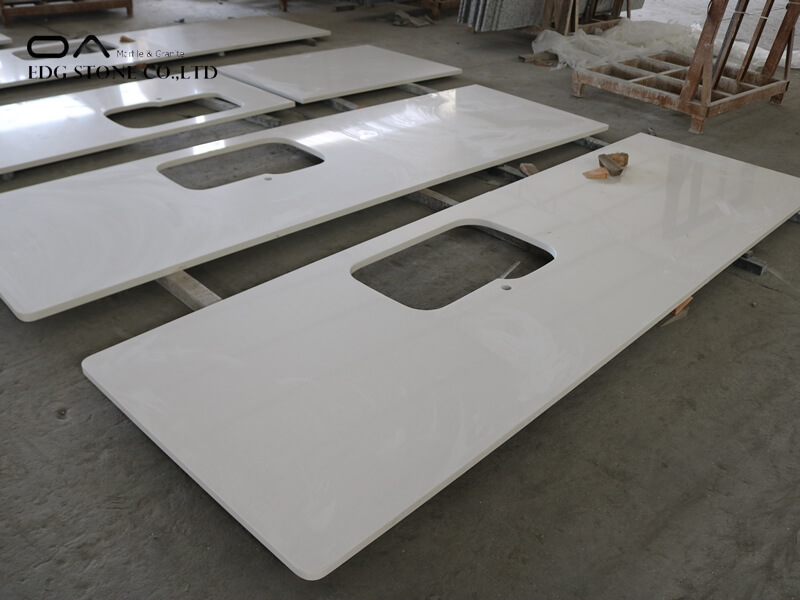 6. Visually observe the particle distribution to judge the density. The quartz stone with better quality and heavier weight is produced under the condition of high temperature and high pressure by the press. The particles are relatively uniform, dense, and not easy to penetrate; the poorer quartz stone is cast and produced heavy The product produced by the press has a higher density, has pores, and is easy to penetrate, and there will be small particles on the front side and large particles on the backside. Generally speaking, the heavier quartz stone under the same area is of better quality, and the thickness is generally 1.5cm, and the budgeted 2cm is better. The cabinet liner is good for chopping meat without pressure.