Quartz products are favored and development trends have broken through

Quartz products are favored and development trends have broken through

The foreign quartz stone brands include Cerestone, Caesarstone, Heistron, Tristar, Cernostone, Omega, PKL, Baoguanglong, Tetras, Compaq, and so on. There are only 16 manufacturers specializing in the production of quartz stone in the world, and there are 20 Selite production lines. The products account for 90% of the European market and 70% of the American market, but they are still far from meeting the needs of the market. South Korean manufacturers of quartz stone export 130 million U.S. dollars to the European and American markets every year. 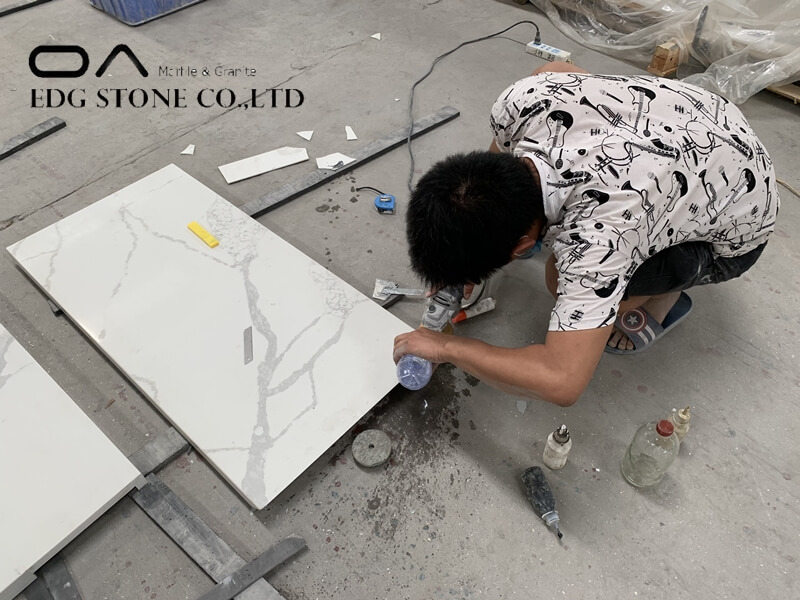 Quartz stone has been widely used abroad, mainly including kitchen countertops, bathroom countertops, bar counters, floors, and exterior walls. The more mature international markets include Australia, Europe, and the United States, and other countries and regions. Among them, Australia accounts for about 1/3 of the world’s annual consumption of quartz stone, followed by the United States and Canada. The quartz stone market in the Middle East and Southeast Asia has grown significantly. The scope of application of quartz stone abroad is constantly changing. Quartz stone is becoming a new substitute product in the cabinet industry, and the proportion of floor stone decoration is also greatly increasing. 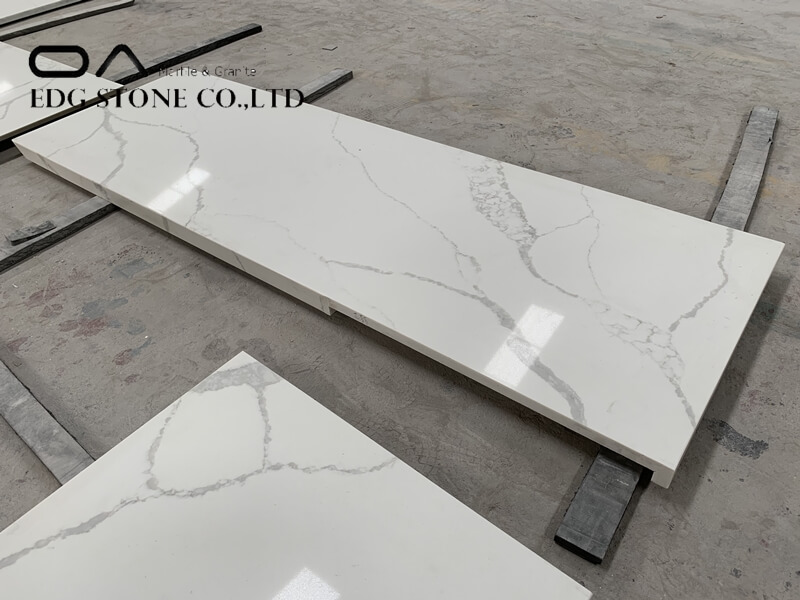 The current development trend of the quartz stone industry is: the variety of handicrafts is diversified, from traditional home furnishings and Christmas gifts to garden bonsai, figure sculptures, crystals, imitation jade, sandstone, and other products; from pure export to domestic and foreign Qi development. Artificial quartz stone will become a new development highlight. Some domestic manufacturers that used to make ceramic tiles, microcrystalline stone, and natural stone have begun to enter the artificial stone industry. Some companies have developed low-viscosity, high-strength artificial stone resins, and designed “software packages” for technical applications in terms of resins, fillers, additives, and molding processes. 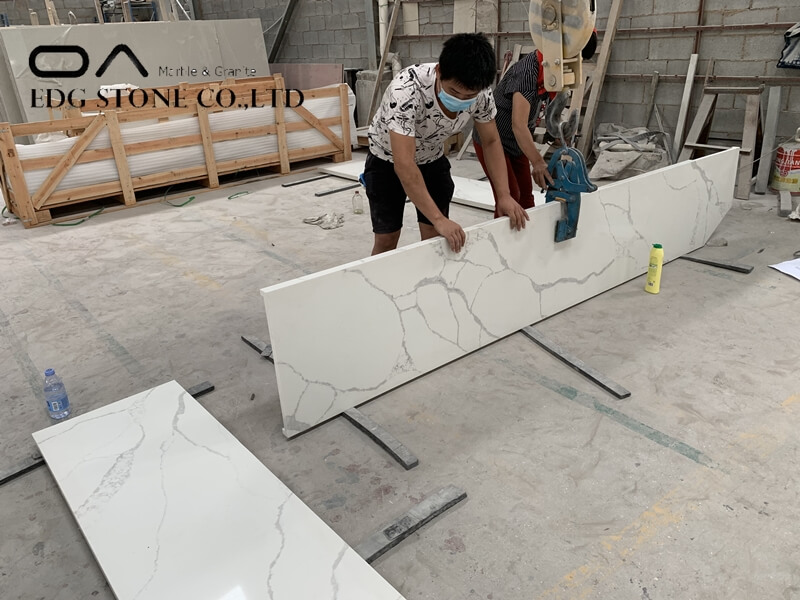