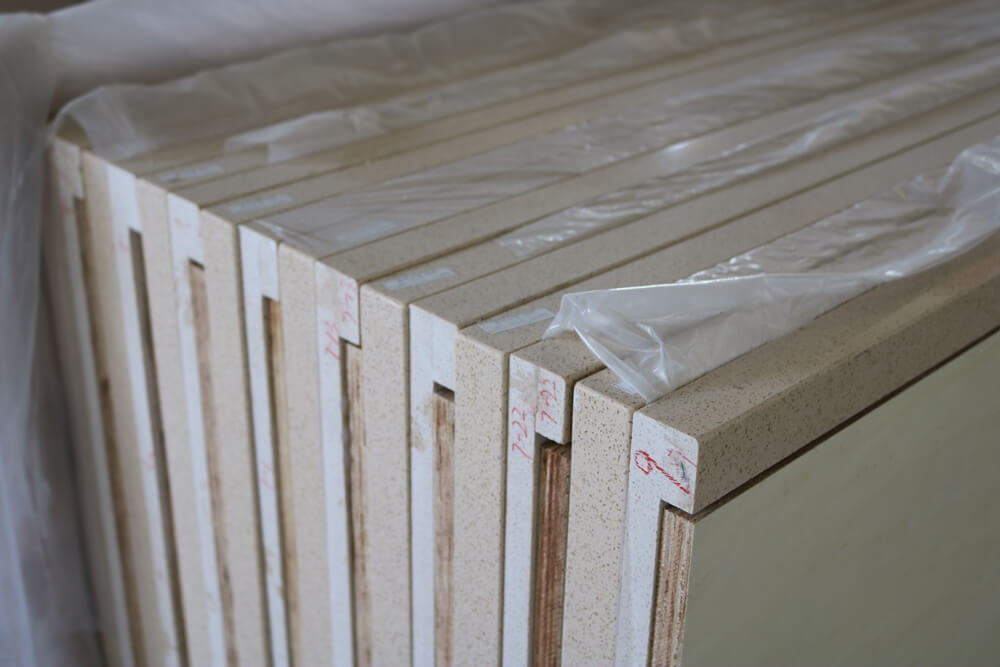 Here are four ways to judge the authenticity of the countertop quartz stone countertop. It’s really simple. Hurry up and store it!