There are many traps in buying quartz stones, how to avoid them?

There are many traps in buying quartz stones, how to avoid them?

Quartz stone is made of more than 93% quartz crystal and 7% epoxy unsaturated resin plus other binders. It is formed by vacuum, high pressure, and high vibration, and belongs to artificial stone die-casting plates. Because the plate contains 93% quartz sand, it is called quartz stone by quartz stone manufacturers. 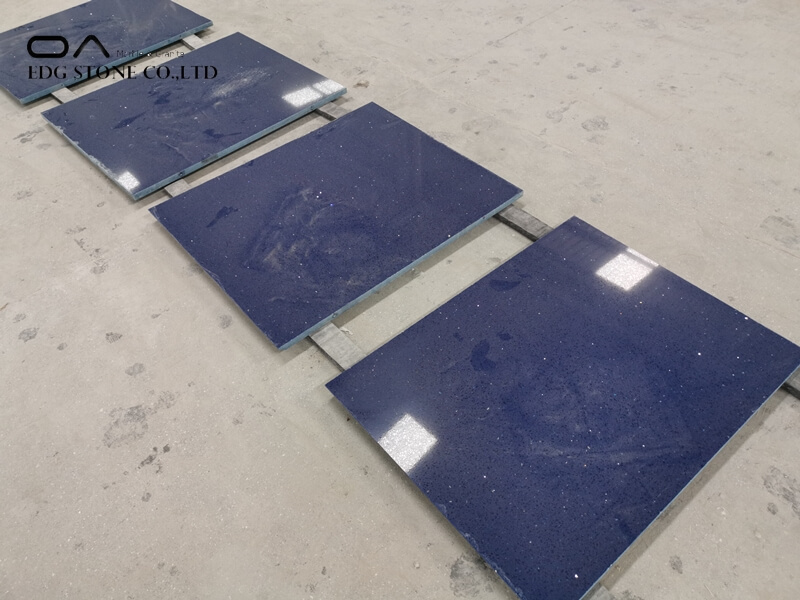 How to avoid this kind of trap?

1. After confirming the purchase, you should remember the selected brand, product name, or serial number (photographs can be taken), and ask the merchant for a warranty.

3. Before installation, check the code on the back of the board, use a blue pen to check the front anti-counterfeiting code, and call the manufacturer to check the production code. 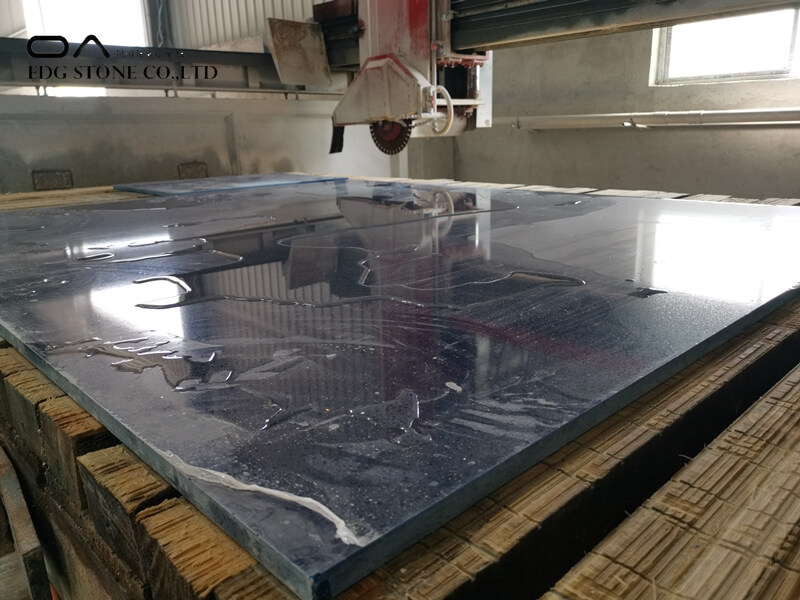