There is a difference between artificial stone and quartz stone. I have listed five advantages of quartz stone, so you can use quartz stone boldly and safely when decorating. 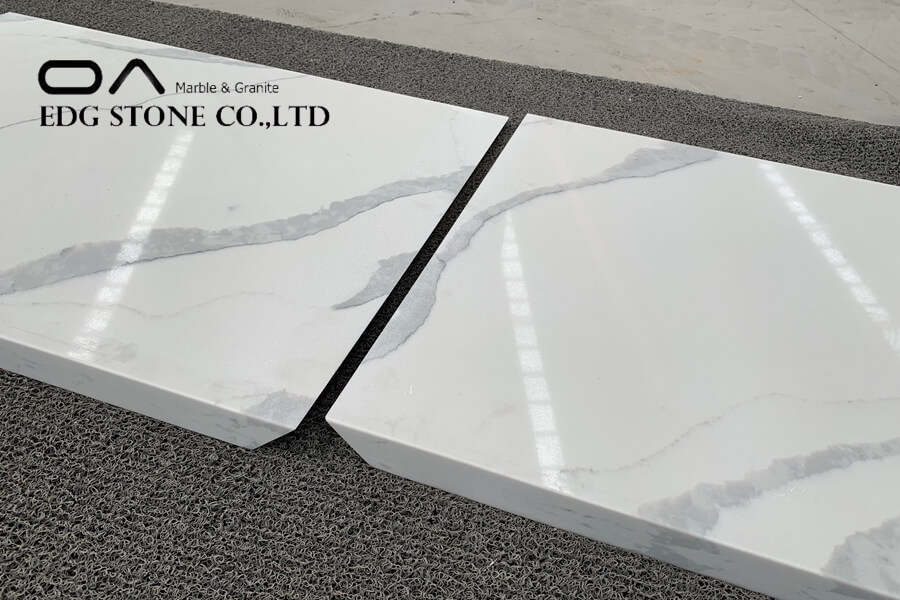 2. Quartz stone can be reused. Because the internal material of quartz stone is evenly distributed, the front and back sides are basically the same, which means that after the surface is severely impacted and damaged, the front and back sides pass After simple polishing and sanding, the same effect as the original front can be achieved, which greatly reduces maintenance costs and costs. The granite cannot be reused, because its positive effect is specially made, and once it is damaged, it cannot be used again. Simply put, quartz stone is not easy to break, while granite is easy to break.

3. Due to the characteristics of its own material, quartz stone determines its high-temperature resistance. The temperature below 300 degrees Celsius will not have any effect on it, that is, it will not be deformed or broken; because it contains a large amount of resin, it is particularly prone to deformation and scorching at high temperatures. 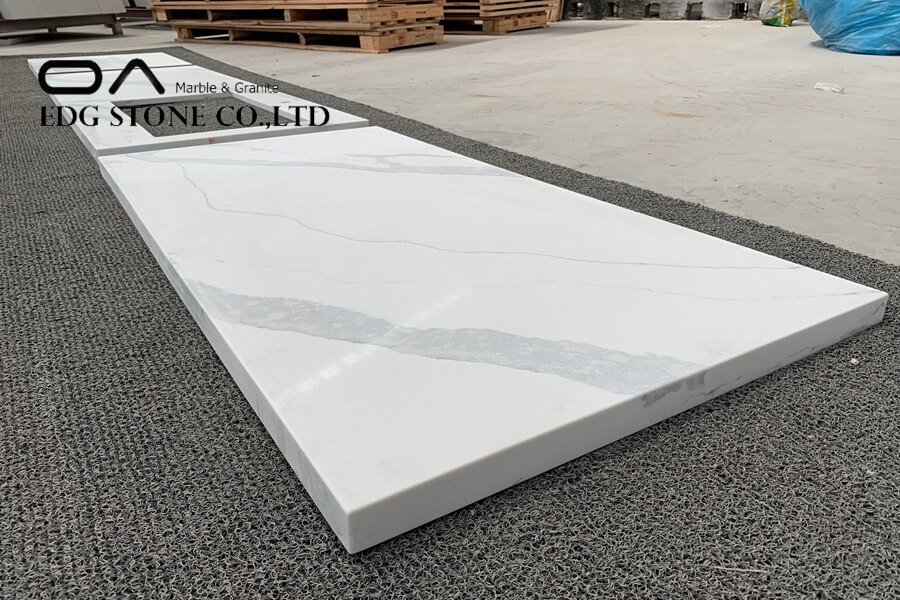 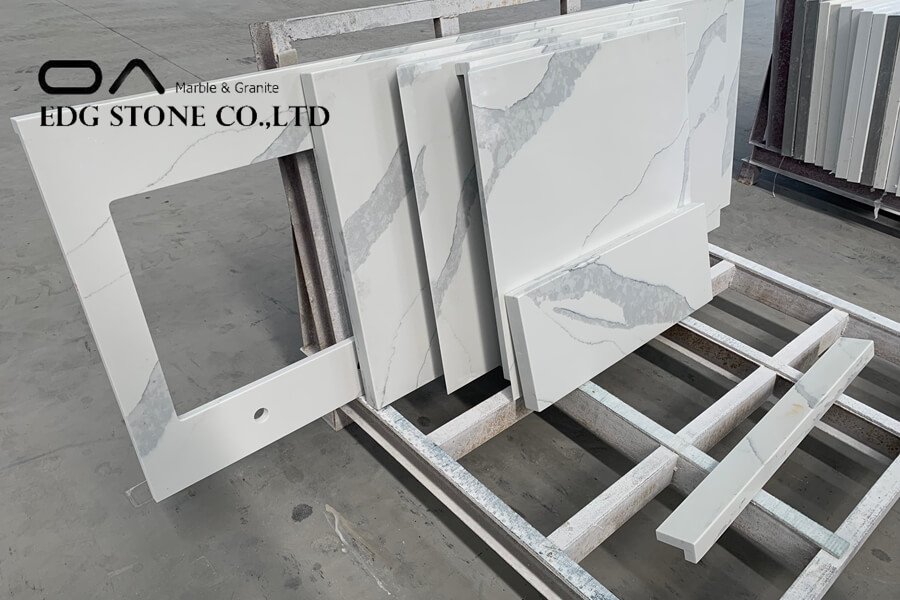