Among the building decorative stones, quartz stone, as a green and environmentally friendly decorative stone, has a growing demand. Quartz stone is one of our common countertop materials. With the continuous improvement of the production capacity and production technology of quartz stone manufacturers in China, quartz stone has been favored by many home decoration designers, and it has now been more applied to the ground and wall, Modeling and manufacturing, window and door packaging and many other fields. 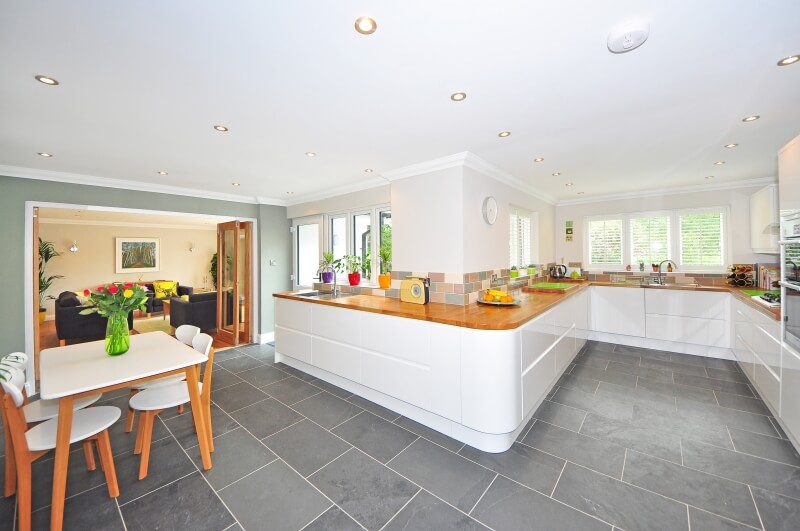 Why is quartz stone quickly favored by many decorative families? Because quartz stone is an artificial stone plate, it is made of natural quartz as the main material by vacuum high pressure and high vibration pressure casting. The raw materials used do not contain any harmful gases and radiation sources, the hardness can reach Mohs hardness 7 grade, the density can reach 2.6g/cm3, and the water absorption rate is only 0.02%, which is almost zero. Therefore, the quartz stone plate has many advantages such as wear resistance, scratch resistance, high-temperature resistance, corrosion resistance, penetration resistance, non-toxic, and non-radiation.

However, many people have no way, to tell the truth of the quartz stone plate, and the information on the Internet is very diverse. Problems such as cracking or bleeding often occur after a period of use. At this time, the normal reaction is thought to be deceived, but the quartz stone production process is divided into two types: die casting and casting. I don’t know what kind you buy? What is the difference between them? 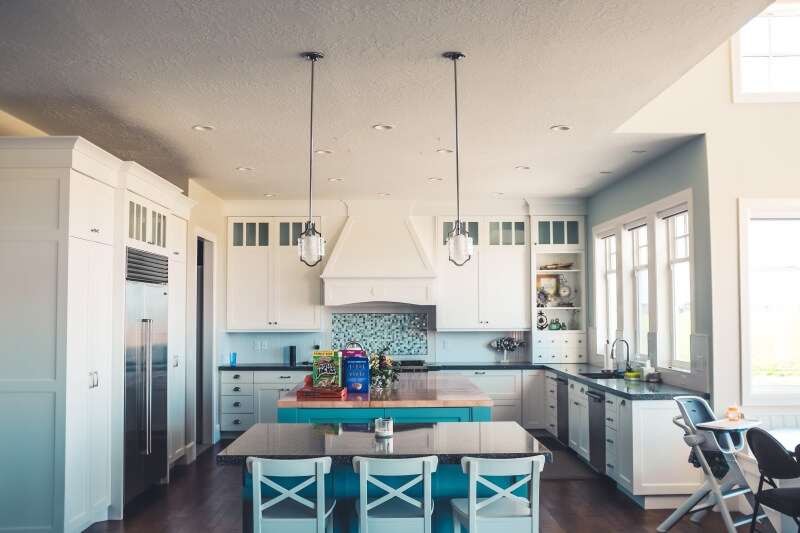 However, the production process of the cast plate is improved from the original artificial stone production process, and the raw materials are directly poured into the mold after stirring to form a vacuum. Without high temperature, high pressure, and high shock, its density and hardness are relatively low and lightweight. There are obvious differences between the front and back pattern particles, which is easy to burst and deform.