When it comes to quartz stone, I believe everyone is not unfamiliar, and will immediately think of the cabinet countertops we use every day and the window sills at home. That is to say, a kind of decorative stone slab used in our home decoration is called quartz stone. Even some people can’t tell whether it is natural stone or artificial stone. They only know that it is a decorative stone. What is the difference between a real quartz stone and a quartz stone slab? 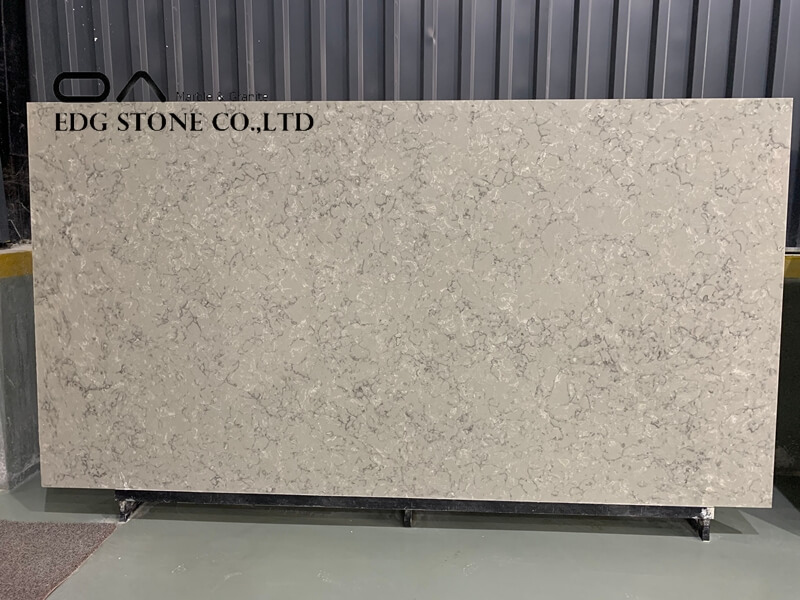 What is real quartz stone?
Quartz is a mineral that easily becomes liquid when heated or under pressure. It is also a very common rock-forming mineral, which is found in the three major types of rocks. Because it is the latest to crystallize in igneous rocks, it usually lacks a complete crystal face and is mostly filled with other rock-forming minerals that crystallized first. The composition of quartz is the simplest silicon dioxide [ie silicon dioxide. Quartz is very stable, not easy to weather, or change into other kinds of minerals. According to the degree of crystallization of SiO2, it can be divided into crystalline single crystal quartz and polycrystalline quartzite jade. 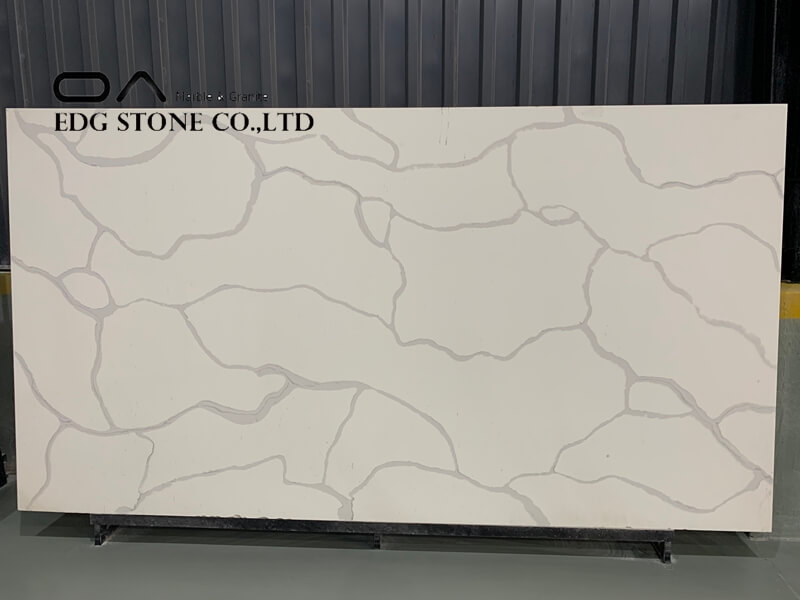 How is quartz stone formed?
During the intrusion and evolution of magma, due to changes in temperature, pressure, and other conditions, hydrothermal fluids rich in SiO2 are separated, bedding and fissures penetrate into the metamorphic rock series of surrounding rocks, or along the contact fracture zone of earlier magmatic rocks Invasion, forming vein-like quartzite ore bodies. 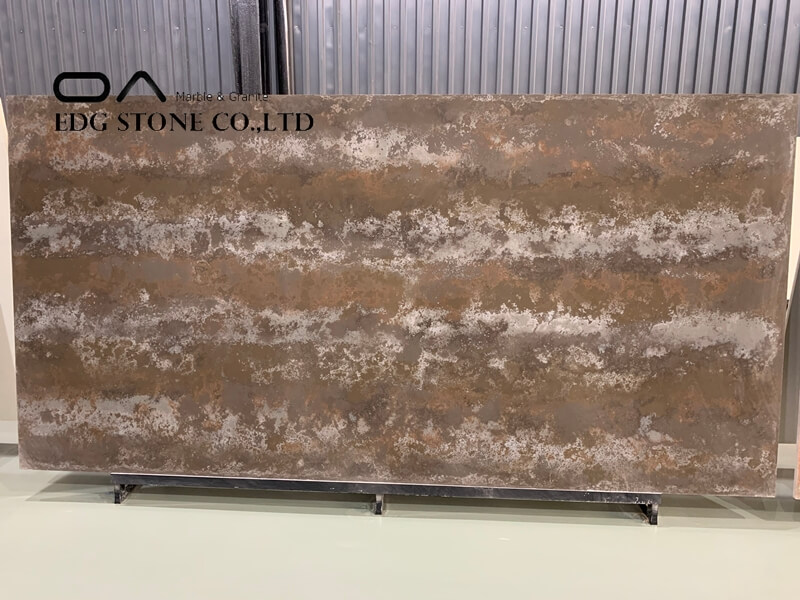