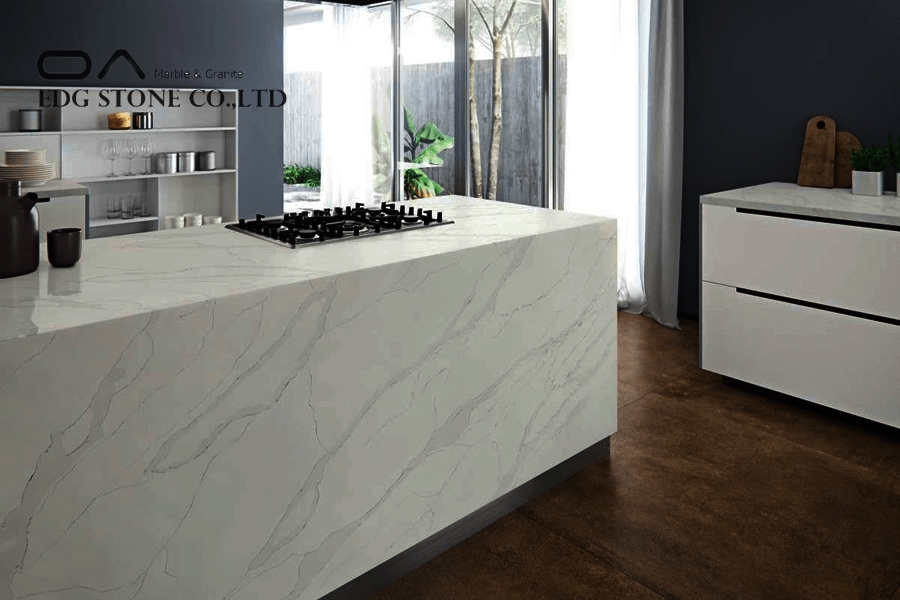 What a real natural quartz stone!

Natural quartz is a mineral that easily becomes liquid when heated or pressured. It is also a fairly common rock-forming mineral, found in all three types of rocks. Because it crystallizes the latest in igneous rocks, it usually lacks complete crystal faces and is mostly filled with other rock-forming minerals that crystallize first. The composition of quartz is the simplest form of silica [that is, silicon dioxide. Quartz is very stable and does not easily weather or change into other minerals. According to the degree of crystallization of SiO2, it can be divided into crystalline monocrystalline quartz and polycrystalline quartzite jade. 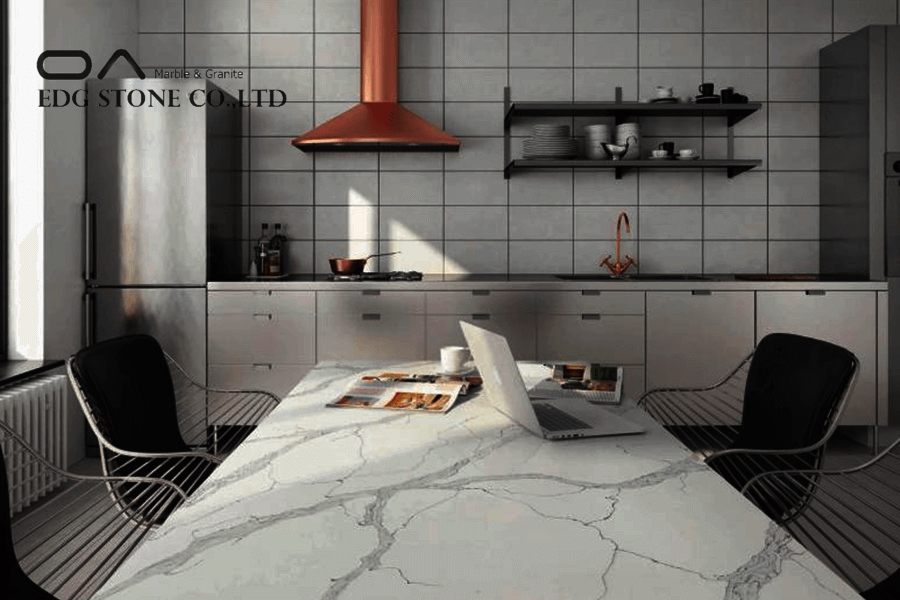 How is Quartz Stone Formed?

During the intrusion and evolution of magma, due to changes in temperature, pressure, and other conditions, hydrothermal fluids rich in SiO2 are differentiated, and bedding and fissures penetrate into the metamorphic rock series of host rocks, or along the contact fracture zone of pre-magmatic rocks. Intrusion is the formation of vein-shaped quartzite orebodies. Isn’t the quartz stone plate called “quartz stone”? 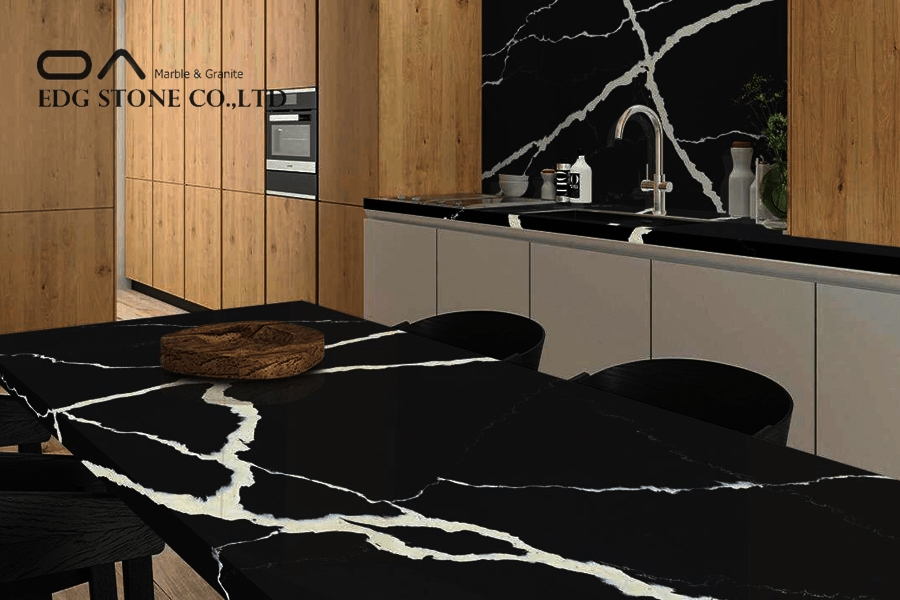