What is the effect of adding calcium powder in the production of quartz stone on the quality of the slab?

What is the effect of adding calcium powder in the production of quartz stone on the quality of the slab? 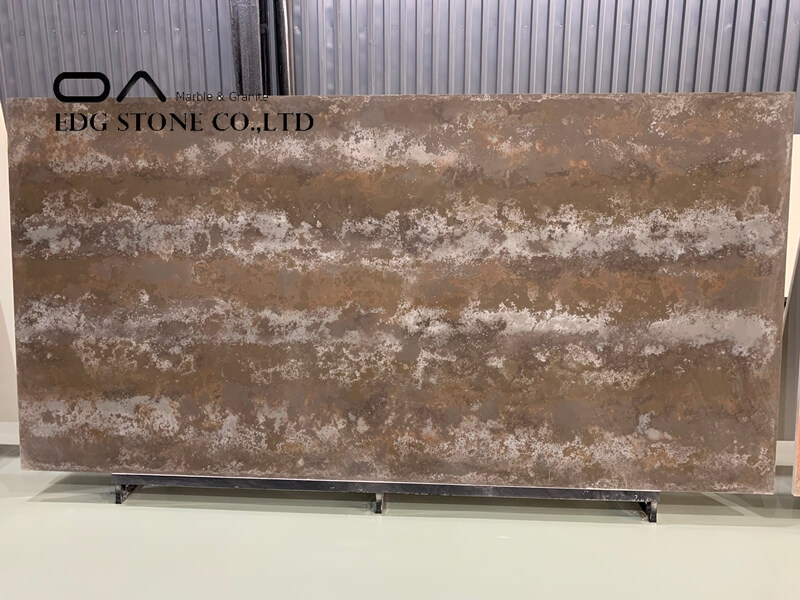 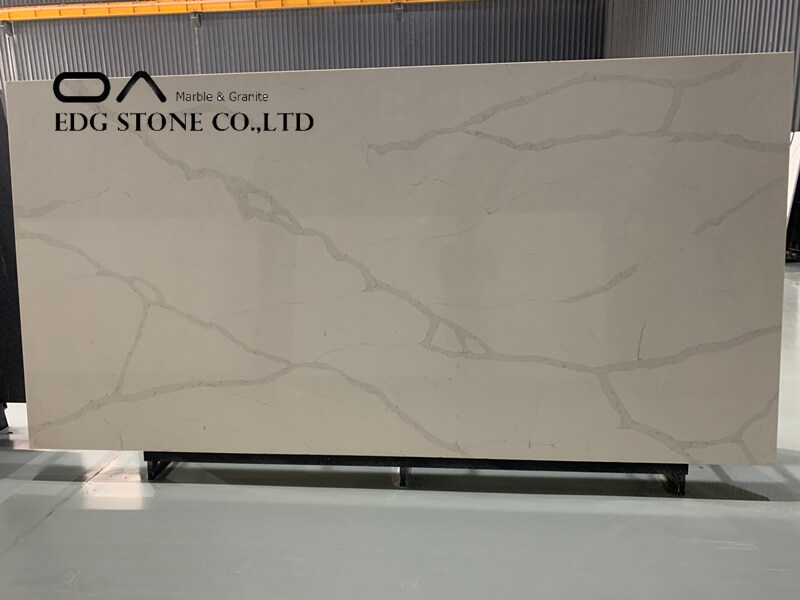 How to distinguish the calcium powder in the quartz stone plate? In fact, the identification method is very simple. Everyone knows that a chemical reaction occurs when calcium contacts with acid. However, you can use oxalic acid or home toilet cleaner, or vinegar. If bubbles appear on the surface of the board, it means that the board contains calcium powder. Many merchants will conduct experiments for us before purchase, but after purchase, check the code on the back of the board, ask for the manufacturer’s warranty and acid and alkali resistance test, to avoid bad merchants from dropping the package during processing. 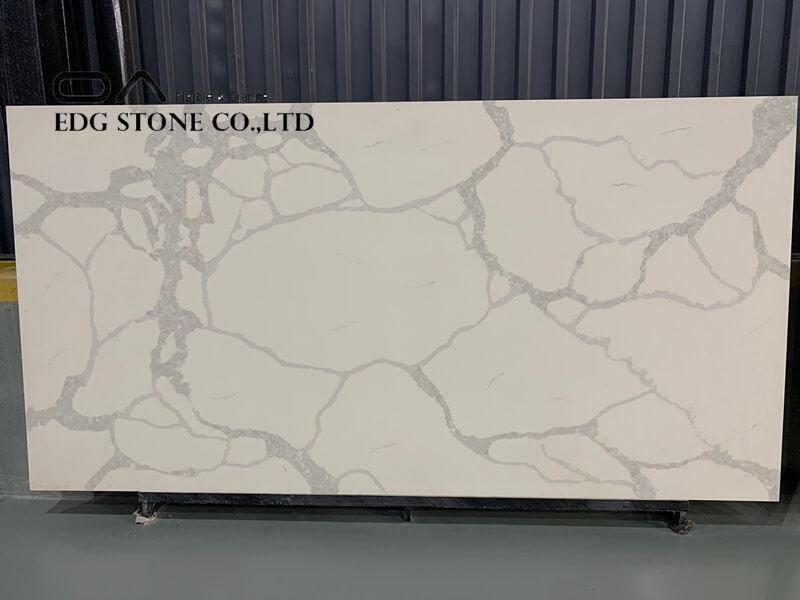