What is the impact of different quartz stone production equipment on the quality of the slabs?

What is the impact of different quartz stone production equipment on the quality of the slabs?

Among many artificial stone products, quartz stone has stable structural performance and is environmentally friendly and recyclable. Its external temperament similar to natural stone and these superior internal properties make it a substitute for natural stone. Since the color and texture of natural stone are very limited, it is difficult to meet diversified needs, and quartz stone production technology is controllable, which can be adjusted to any color and texture, extending the fashion of the product. 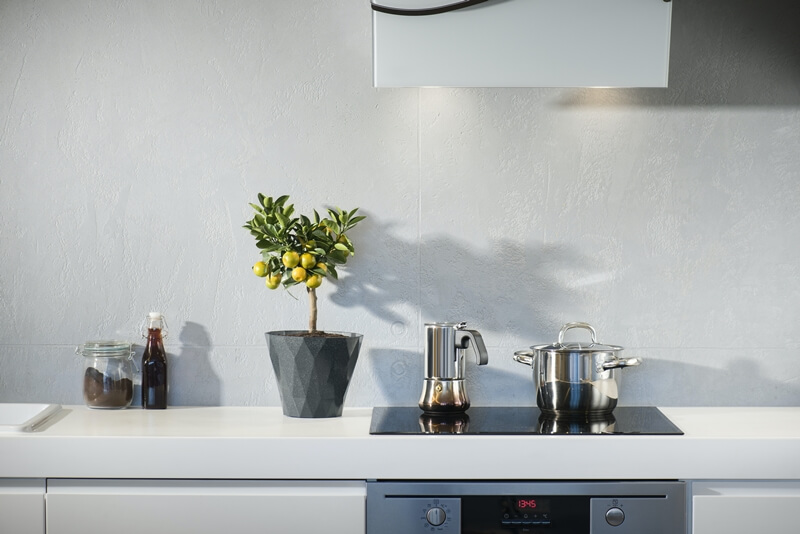 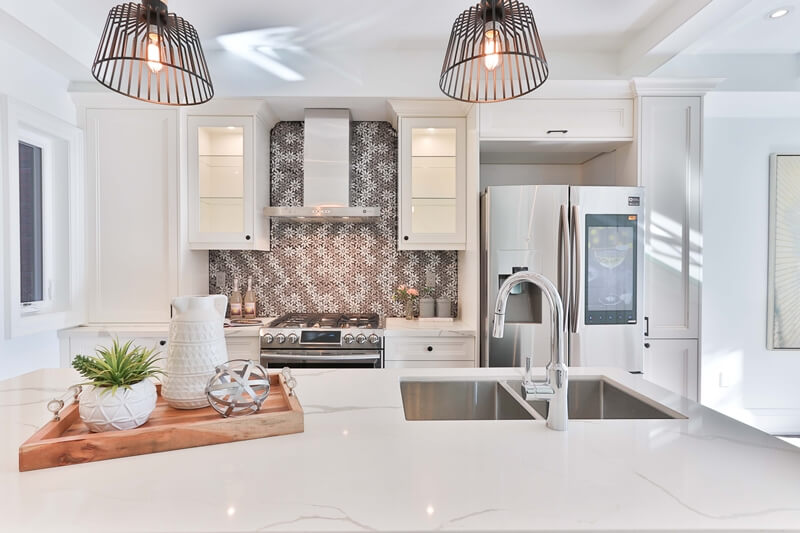 What standards should qualified quartz stone meet? The pressure of the quartz stone plate production press should reach more than 50 tons, and the density of the plate produced should reach 2.6g/cm3. The hardness must reach Mohs hardness level 6 or above, which is why the surface cannot be scratched with a sharp tool. Due to the high density of the board, the water absorption of the board itself is only 0.02%, which is almost zero. In addition, the quartz stone plate must have a certain bending ability, and the bending strength must be greater than 30Mpa so that the plate has a certain resistance to bursting.