Why should quartz stone be isolated from high temperature objects

Why should quartz stone be isolated from high temperature objects

Quartz stone has become the most used stone in decorative stone. Quartz stone is made of 93% quartz crystals and 7% resin and other binders and are formed by vacuum high-pressure high vibration. stone. The surface of quartz stone is smooth, dense and non-porous, and rich in color can be comparable to natural stone. At the same time, it has the advantages of certain toughness, no volatile gas, no toxicity, and no radiation, and no color difference in large areas. 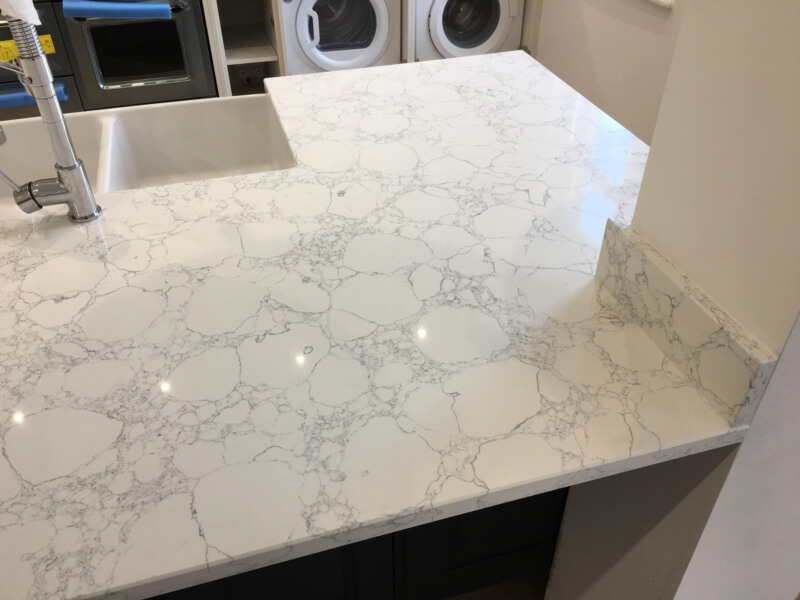 Quartz stone can be described as the perfect combination of natural beauty and high technology. The slab is made by pressure casting above 50 tons, the hardness is not less than 5 Mohs hardness, and the density is 2.6g / c m3. The water absorption rate of quartz stone is only 0.02%, and it has the function of resistance to penetration. The slab is cured at a high temperature of 150 degrees, so it has a high-temperature resistance function. The quartz stone slab can withstand a high temperature of up to 300 degrees. 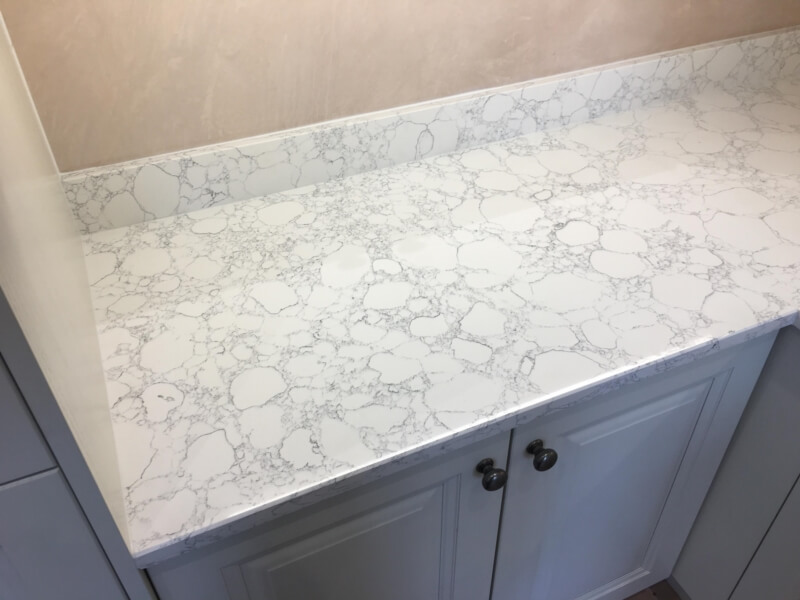